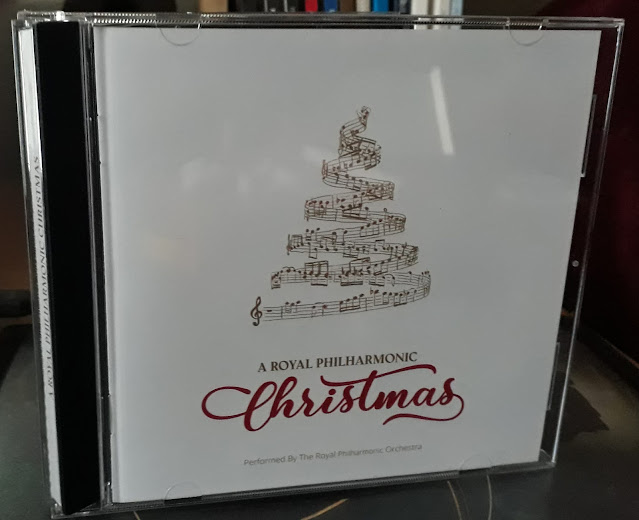 #1,551: Considering that the project was conceived and executed in October in the most trying of circumstances, "A Royal Philharmonic Christmas" is most assuredly a testament to the talents of not only the Royal Philharmonic Orchestra but also the man responsible for a fair chunk of the production responsibilities: Daniel McCormack who - ably assisted by long time musical cohort and Chief Engineer Dr. Roy Wood - has managed to deliver a most enjoyable album with familiar festive classics intertwined with some clever reinterpretations of more recent Christmas anthems from the 70's, 80's and 90's - plus a rather inspired addition.
There's a rich, organic feel to the sound with this album likely due to the fact that the assembled players were positioned two metres apart within the acclaimed acoustic chamber of St. John Smith Square in central London. Of the thirteen tracks on offer, aside from the excellence of Wizzard's "I Wish It Could Be Christmas Every Day", the arrangements for Slade's "Merry Xmas Everybody" as well as "Stop the Cavalry" and "All I Want For Christmas Is You" also sound at home in their new symphonic surroundings.
For Yours Truly KJS and ELOBF, the icing on the cake is the inclusion of the relatively unknown "Christmas You, Christmas Me" - an earworm of a tune written for charity by Iain Kerr that's an ideal choice as the album closer. "A Royal Philharmonic Christmas" is an agreeable and relaxing record, easy on the ears and perfect for the time of year. ★★★★★ 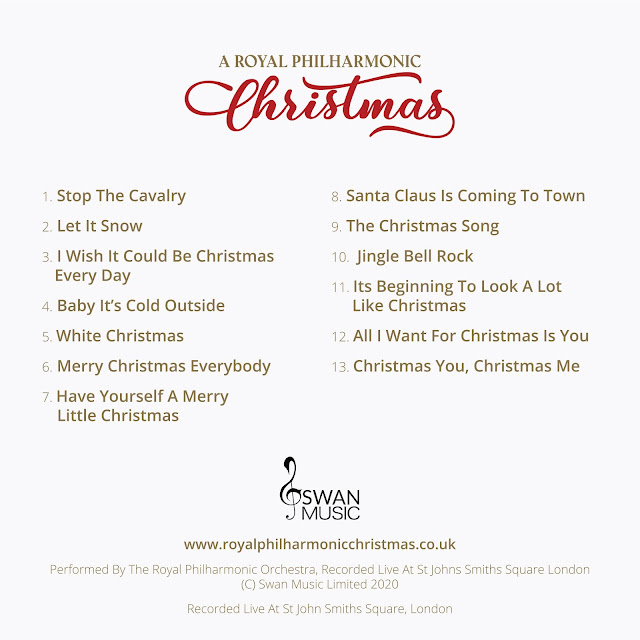