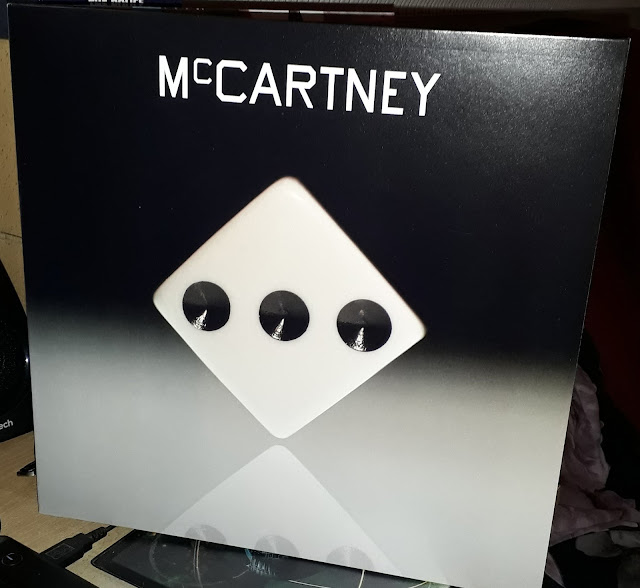 #1,554: Much water has passed under the bridge since McCartney II (1980) and McCartney (1970). Paul McCartney has given us many journeys in musical genre, public perception and (of course) a post-Beatles multi-media career festooned with hit singles, legendary albums, memorable tours and - unfortunately- personal tragedy. Coming two years on from Egypt Station and constructed during a time Macca terms as "rockdown", McCartney III (Capitol Records #00602435136592) completes a trilogy of albums featuring Paul's array of multi-instrumental talents and delivers (on the blue vinyl edition reviewed here) a hugely enjoyable eleven song opus from the opening chords of opener Long Tailed Winter Bird all the way through to its epilogue Winter Bird/When Winter Comes.

Yours Truly KJS found McCartney III immediately accessible with McCartney's vocals holding up well as he tackles folk, funk, pop and a little rock with his own imitable, familiar style. Lyrically there is much variety here with the exhortation of Women and Wives balanced with the Beatlesque fun of Lavatory Lil (surely a relative of Lovely Rita?) alongside the double emphases of Deep Down and Deep Deep Feeling. Considering that Paul is 78 years young, this record is absorbingly manic in places yet reflective elsewhere. It's hard to pick faves on such a great LP but the aforementioned Women And Wives (which has a Johnny Cash feel to it) stands out as does Slidin' (as prog as it gets reminding me much of She's So Heavy), Seize The Day (learning the lessons of life) and Deep Down not forgetting the artistry of Long Tailed Winter Bird. In many ways Paul McCartney has quite literally found his way with an album that is likely to please his fervent followers and casual fans alike. Certain to top the end of year charts and deservingly so. ★★★★★ 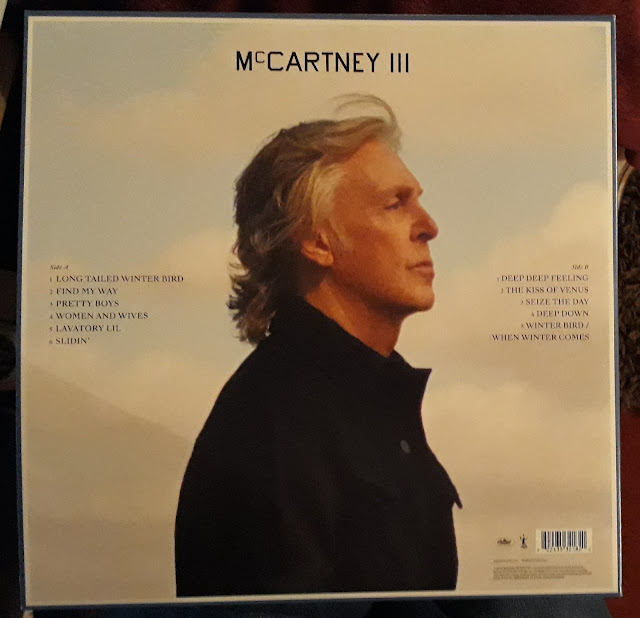