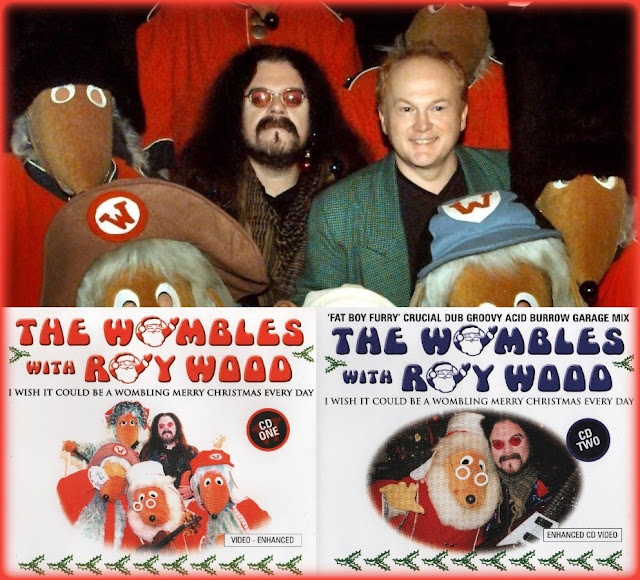 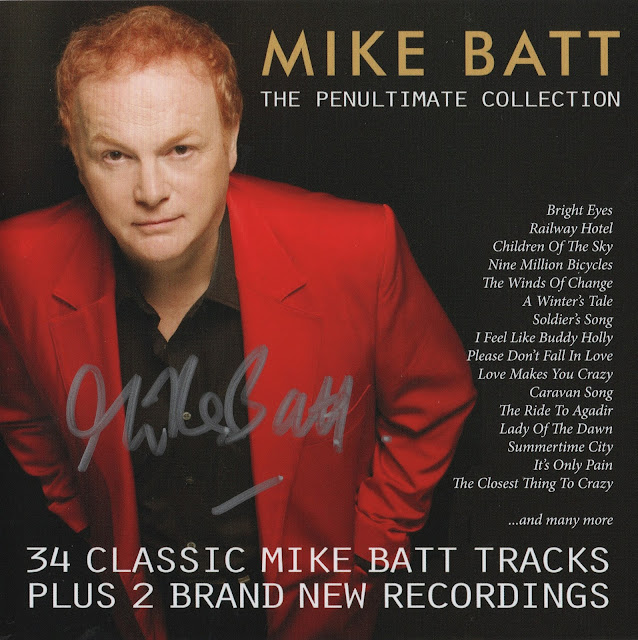 KJS: And finally ... what's next for Mike Batt going forward?
MB: I'm involved in a project with a French artist. Top Secret. He's unknown, but we are devising a strategy to launch him with "other media" as well as an album, because relying on record sales and streaming is a mug's game these days! It’s quite exciting work and I think I've written some of my best ever songs for it. I'll be doing some touring next year – here in the UK if restrictions are lifted and definitely in Germany between the 22nd and 27th November.
elo beatles forever (elobf) recommends Mike Batt and "The Penultimate Collection" to those enlightened folks who enjoy the music of Roy Wood, Wizzard, ELO/Jeff Lynne, The Move, The Idle Race, 'Brum Beat', The Beatles and related artistes.
*** Until next "Time" in the ELOBF Universe ... KJS ... 06-Dec-2020 ***
Posted by Keith J Sinclair at 00:15

Labels: @elobf_kjs, Dr. Roy Wood, Dramatico, I Wish It Could Be A Wombling Merry Christmas Every Day, Mike Batt, The Penultimate Collection, The Planets, The Wombles, Wizzard