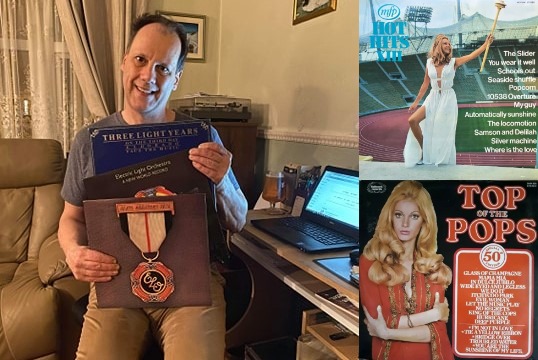 #1,527: These words are difficult to write. My mom Beryl Sinclair passed away last weekend hence the pause in new ELOBF articles. Whilst others have quite rightly posted their photos and memories via social media and expressed their grief in their own way, Yours Truly KJS wanted to pause for thought and remember her influence on me, specifically how I developed such a love for music in general and later, of course, the music of all things Electric Light Orchestra (ELO) et al.

The truth is that even before I bought my first record "Turn To Stone" in November 1977 at the age of ten, my mother had inadvertently seeded me with an ELOve! I recall vividly that she used to do the weekly shop in Wolverhampton town centre and occasionally brought home pristine copies of "Hot Hits" or "Top Of The Pops" from Woolworths. The amazing thing is that I used to play them on the family record player (and later my own modified Dansette). I still fondly remember taking a particular liking to a version of "10538 Overture" on the "Hot Hits XIII" (#MFP50041) album and later "Evil Woman" on the "Top Of The Pops 50th Special Edition" (#SHM935) LP. So perhaps it was not a surprise that I would eventually latch onto a lifelong love of ELO and be writing these words. 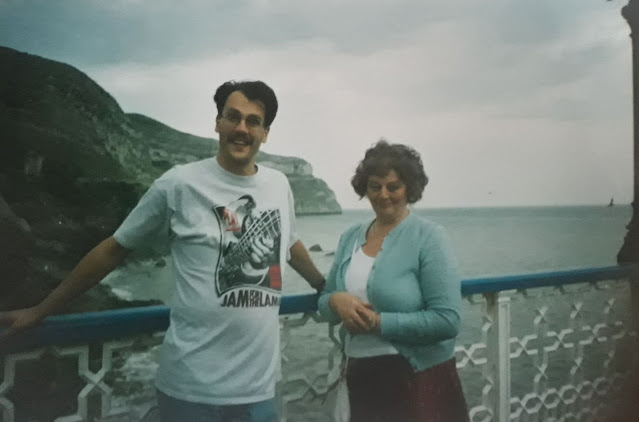 Grief is hard to express in mere words. My mother was a beautiful, kind, generous and loving lady. She was and is an integral part of my life: past, present and yet future. You would not be reading these words but for her, hence this tribute.