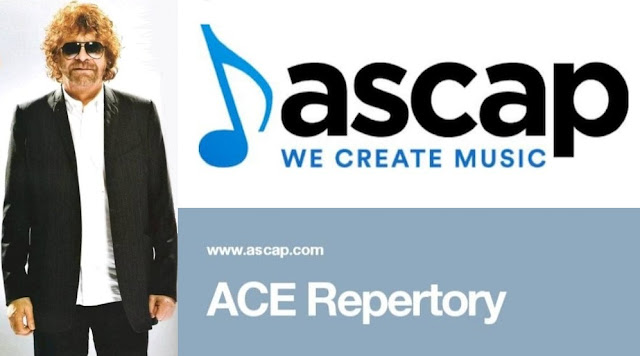 #1,490: There was renewed discussion last week within some ELO centric Facebook groups as to the twenty three songs currently filed under the Jeff Lynne's ELO moniker on ASCAP's ACE Repertory database wherein an additional ten trax are detailed aside from the thirteen known trax to be found within the various global editions of "Alone In The Universe". Whilst it is possible that these new titles are unused songs from the AITU sessions, there is also a reasonable probability that they may be part of the promised forthcoming new Jeff Lynne's ELO album. You can find out more by clicking on this link thus:

Yours Truly KJS/ELOBF look forward to the formal announcement of a new Jeff Lynne's ELO album in due course ...