#1,422: We are now only 50 days away from the 2LP return to vinyl of ELO's seminal Summer 1983 album "Secret Messages" and Yours Truly KJS and elobeatlesforever (elobf) thought it would be worthwhile looking beyond the glaring omission of "Beatles Forever" (unless it's merged with "Letter From Spain" as a hidden track!) at the seven tracks that did not feature on the original 1LP release (JETLX527) but now will see the electric light of day (so to speak) on Friday 3rd August replete with a high quality digital download. 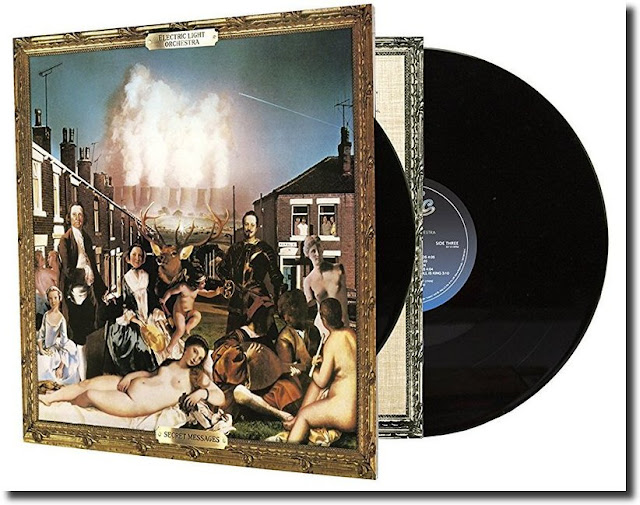 "Mandalay" (5:19)
First time on vinyl. Only previously found on "Afterglow".

"Hello My Old Friend" (7:51/8:37)
First time on vinyl. Worth the admission price alone! Only previously found on "Afterglow". 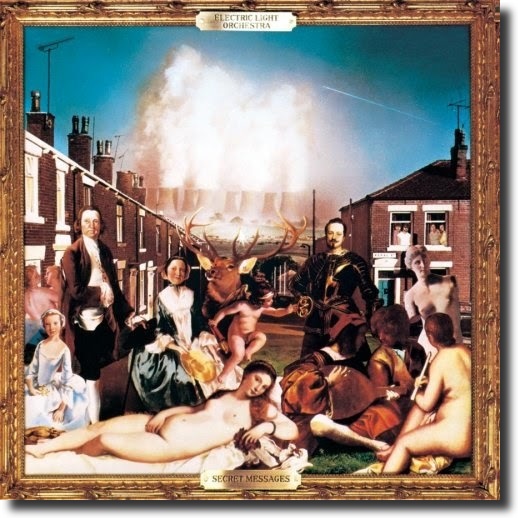