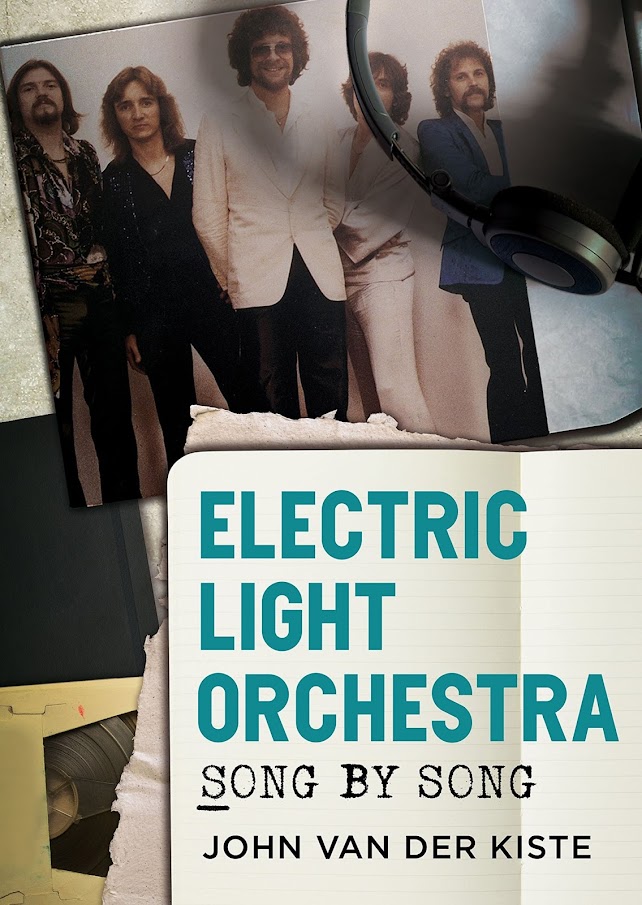 #1,262: Hello ... Hello ... my old friends ... It's great to see you once again! The news that acclaimed author John Van Der Kiste has written a new book on the album career of ELO following on from his excellent biographies of Roy Wood and Jeff Lynne will certainly be of much interest to ELO fans who will likely be joining this writer in eagerly awaiting its publication in early June. Yours Truly KJS recently interviewed John for ELO Beatles Forever (ELOBF) and asked all kinds of questions including a fair few about “Electric Light Orchestra: Song By Song” thus: