The Beatles: Down in Cuba 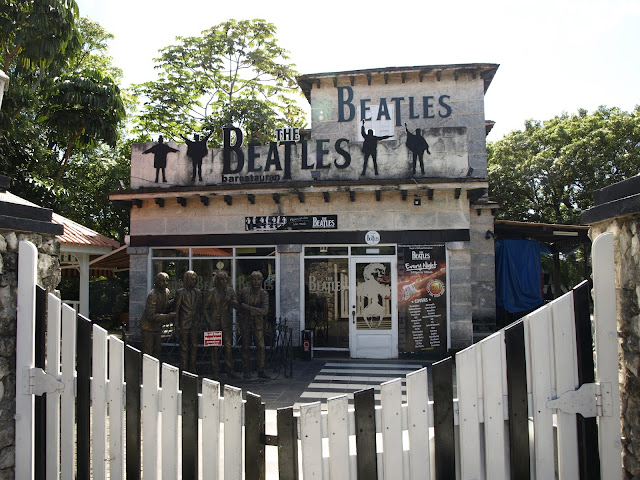 #1,243: Hello ... Hello ... my old friends ... It's great to see you once again! The influence of The Beatles is wide ranging. The rise of Beatlemania, their arrival in the United States and their worldwide success means that they still revered by millions and a key inspiration for many musicians and bands including, of course, Roy Wood, Jeff Lynne and The Electric Light Orchestra (ELO). Their progress in Cuba however was famously blocked by none other than Fidel Castro between 1964-66 who labelled them a "vulgar, consumerist group (who were) just another tool of capitalist America" (even though they were from Liverpool). 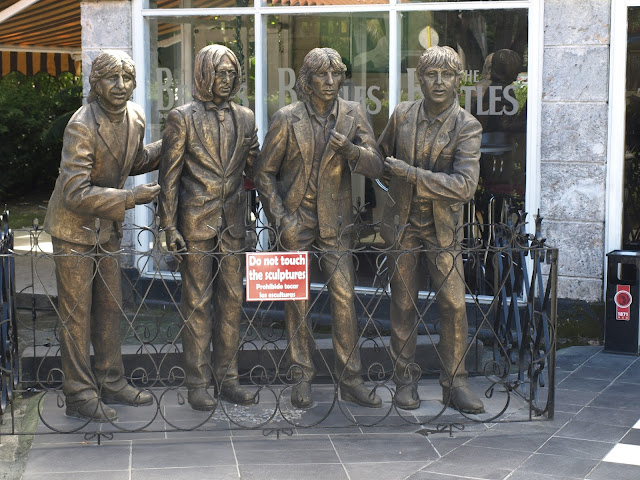 Fast forward to Summer 2016 when Craig McBrine - a work colleague of Yours Truly KJS - who is not even a fan of the band or its four famous members - spotted a Beatles themed bar in Varadero whilst holidaying in Cuba and took the photographs you see within this elobeatlesforever (elobf) article. I've been meaning to publish them for some "Time" ... so here they are! 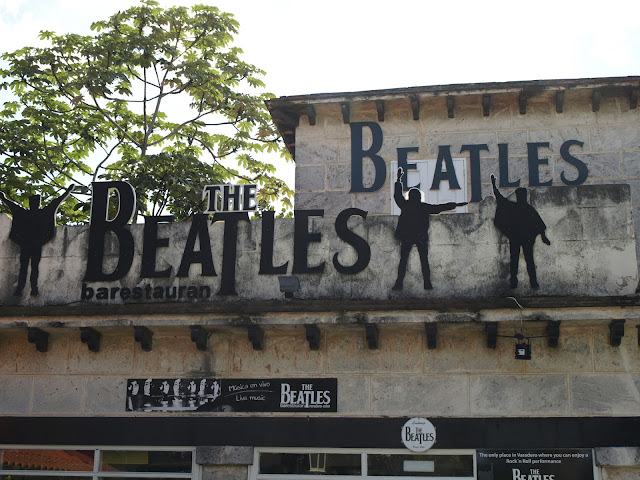