#1,221: Hello ... Hello ... my old friends ... It's great to see you once again! Perhaps one of the strongest indicators of the popularity of the music of the Electric Light Orchestra is the growth in the number of ELO tribute bands in the UK - both established and emerging - in the last few years. It's a tremendous compliment to the enduring appeal of ELO's music and also the only way that many fans (and the general public) can get to hear the music of ELO maestro Jeff Lynne performed live locally, regularly and economically. 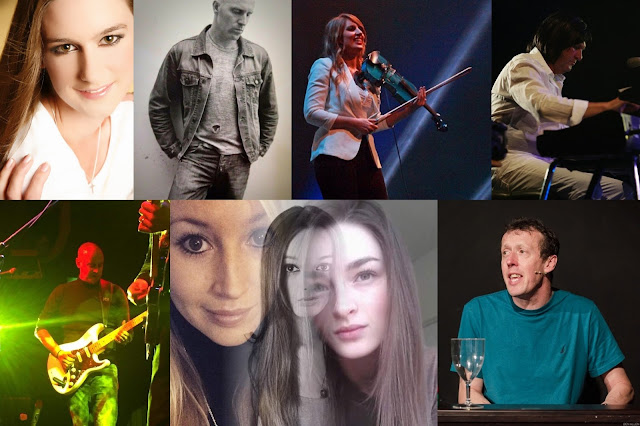 ELO Light Years will make their live debut in Abergavenny next month with a second gig also confirmed in London during March (at the time of writing) thus:

You can find out more about ELO Light Years via their official web sites thus:
www.elolightyears.com
www.facebook.com/elolightyears