Ain't It A Drag: Oh No Not Swearing 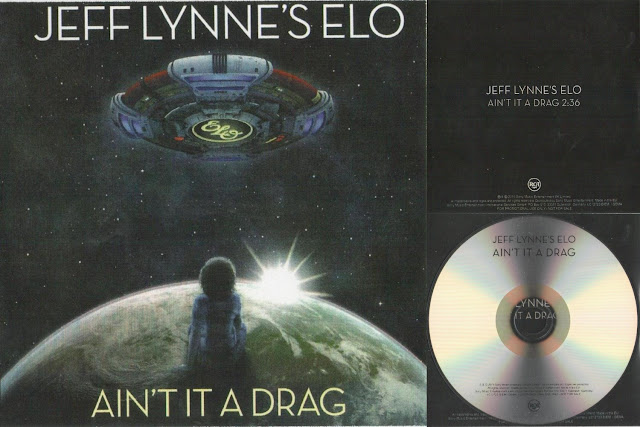 #1,092: Hello ... Hello ... my old friends ... It's great to see you once again! "Ain't It A Drag" was surprisingly elected as the third 'single' taken from the Jeff Lynne's ELO album "Alone In The Universe" with a 'release' date of Friday 1st April. The radio edit was distributed in advance to most UK radio broadcasters and select journalists with the lyrics "Just when you think it's cool, the sh*t hits the fan" slightly modified to read "Just when you think it's cool, it all hits the fan".
That new radio friendly version of "Ain't It A Drag" prompted me to think on what other Jeff Lynne penned ELO songs might also include slightly colourful lyrics. One instance that instantly comes to mind is the line "They just don't mean a f***ing thing" during "Oh No Not Susan" on 1973's "On The Third Day". The only other occurrence that I can think of is found within "Easy Money" on 2001's "Zoom" with "The only thing you gave me was sh*t and promises".

Yours Truly KJS cannot recall any other risque ELO lyrics at the time of writing. Can you?