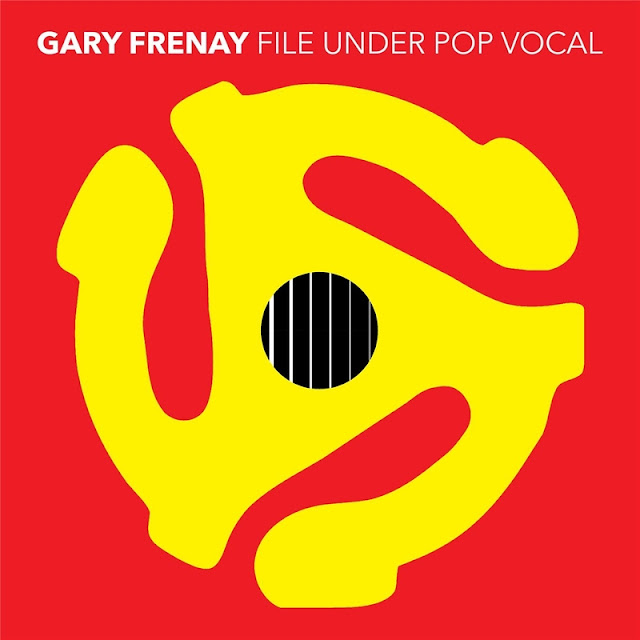 #920: Hello ... Hello ... my old friends ... It's great to see you once again! Gary Frenay is known as the co-founder, bassist, guitarist and vocalist for The Flashcubes. The band - based in Syracuse, NYC - are often featured here at ELO Beatles Forever (ELOBF) and are known more recently for their excellent album of Roy Wood covers entitled "Sportin' Wood".

Gary's third solo album "File Under Pop Vocal" has just been released - and what a great record it is! His latest ten track CD offering (plus three additional bonus tracks on the digital release), produced mostly by fellow Flashcube Tommy Allen, is flavoured throughout with the influence of the likes of Elvis Costello, The Beach Boys, The Beatles and, of course, our very own Woody.

Opening with the catchy and infectious "Blue Topaz" and progressing to the Chicago-like "Our Eyes Have Voices", the album title is apt as Frenay provides guitar licks, beautiful harmonies, succinct lyrics and a variety of musical styles throughout. This perfect example of this can be found on the wonderful "It's Like Heaven". It's a dream to listen to with its Harrisonesque side guitar, Costello vocal and layered vocals (which The Beach Boys would be proud of) encouraging the use of my repeat button, often!

The mood is mellowed with tracks such as "Winterview", "It's Your Heart" and "Luckiest Man" but predominantly this is an upbeat record of pondering, gratefulness and thankfulness. "Everything But Love" has a Beatles quality to it with the rocker "We Could Be Brothers" always setting the foot tapping.  My fave track has to be "It's Like Heaven" for the reasons stated above, closely followed by "Blue Topaz". This is a balanced and well thought out record, "File Under Pop Vocal" is most certainly well deserving of attention. (9/10) 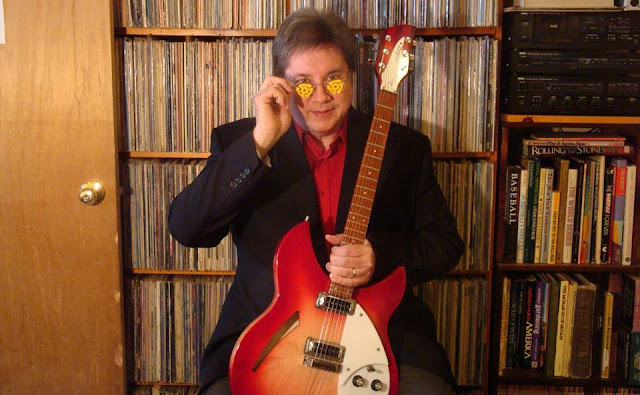 You may also recall that Yours Truly KJS also chatted with Gary Frenay back in May 2012, primarily about The Flashcubes' "Sportin' Wood" album, in this interview for ELOBF thus:

"File Under Pop Vocal" by Gary Frenay can be purchased via these links thus: