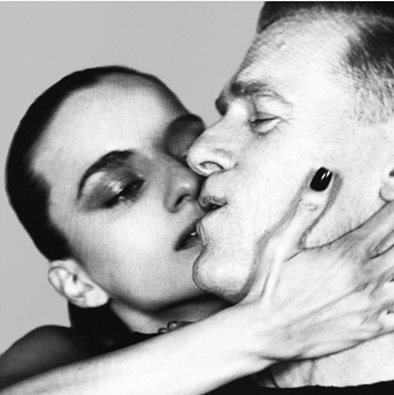 #927: Hello ... Hello ... my old friends ... It's great to see you once again! Bryan Adams tweeted the above screen shot earlier this evening from the video for his new single coming out this Summer. Yours Truly KJS asked on behalf of ELO Beatles Forever [ELOBF] whether it could be confirmed that the song is indeed produced by Jeff Lynne and the answer was affirmative from the Canadian rocker that the single [co-written with Bryan's longstanding songwriting partner Jim Vallance] is indeed produced by the ELO maestro! We look forward to said single and the ensuing album "Get Up" which is due out on Friday 16th October.