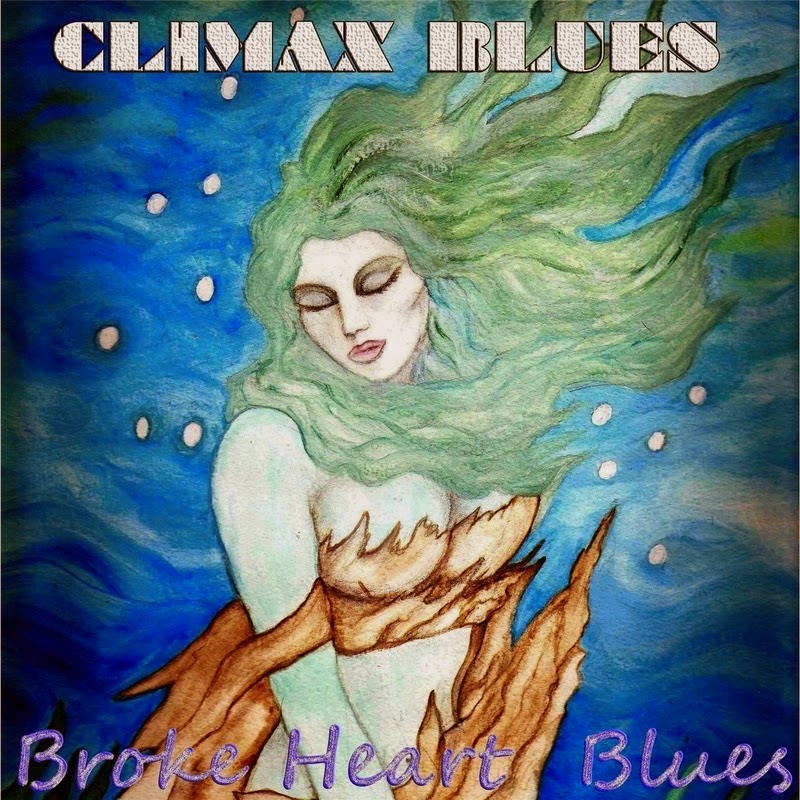 #834: Hello ... Hello ... my old friends ... It's great to see you once again! You may recall that the final recordings of Climax Blues Band and ELO Part II co-founder Pete Haycock with Robin George under the Climax Blues banner were initially released as a download only album last October. Yours Tyruly KJS is now pleased to announce that "Broke Heart Blues" has been scheduled for release in CD format via Angel Air Records on Monday 9th March.

The 14 track CD edition has a slightly different running order and featured an additional song entitled "Oxygen". "Broke Heart Blues" can be pre-ordered via this link thus: