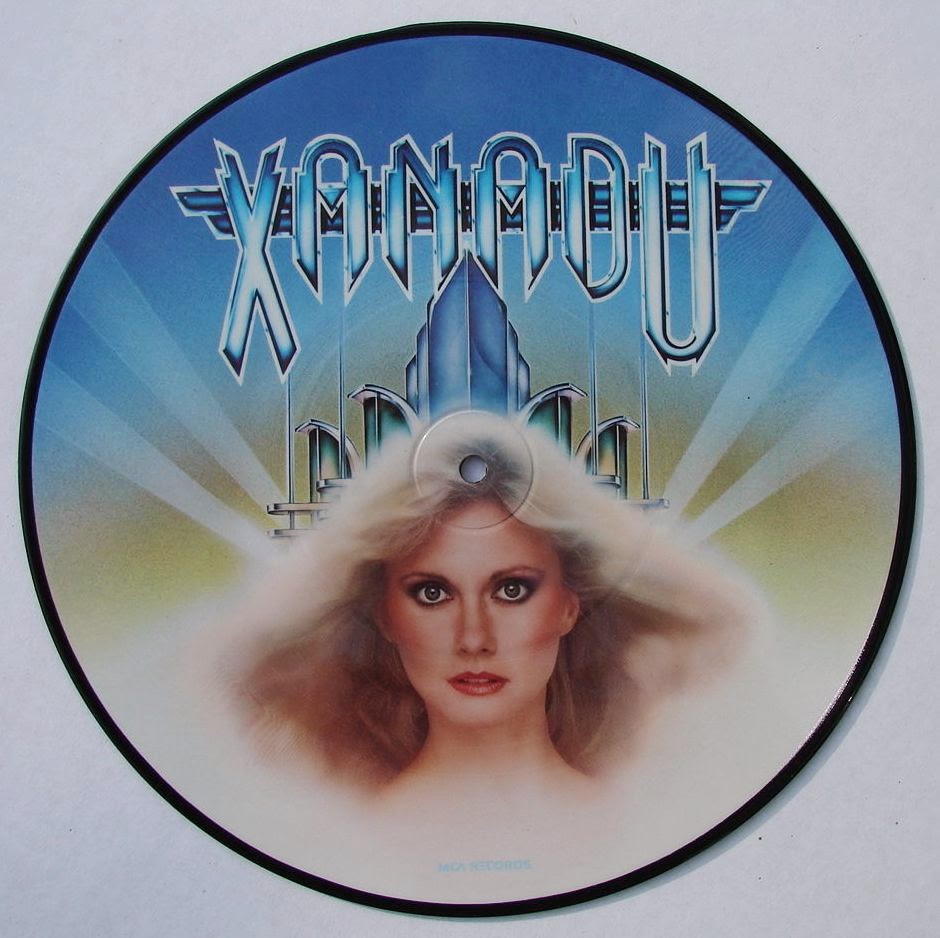 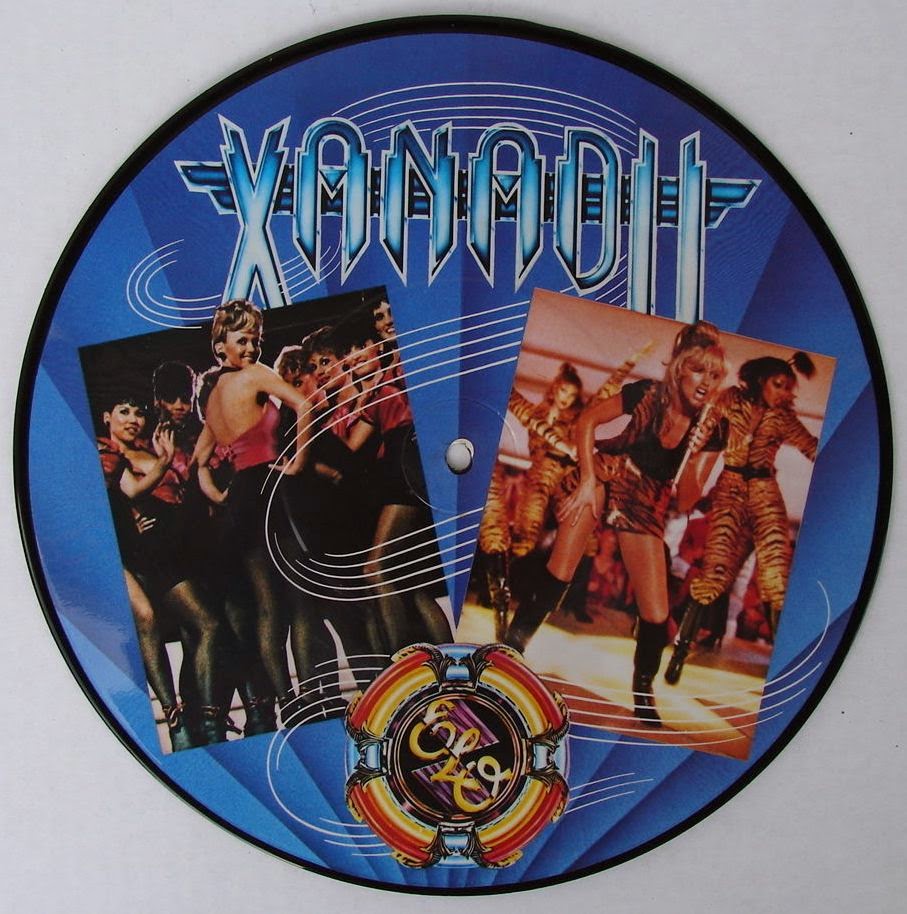 Yours Truly KJS and ELO Beatles Forever (ELOBF) previously reported that both previous eBay auctions valued this much sought after rarity at $9,105 (£5,760) in 2012 and $6,101 (£3,730) in 2013 respectively. It will be interesting to see what this third auction values the coveted picture disc at. Full details of the item and auction progress can be viewed via this link thus: