#760: Hello... Hello ... my old friends ... It's great to see you once again! A number of folks have contacted Yours Truly KJS here at ELO Beatles Forever (ELOBF) asking who made up the ranks of Jeff Lynne's ELO at Hyde Park. Hence - with a little help from my good friend and ELO super fan Sir Jeff Cooper - I've managed to collate the names of those who gave us such a special performance on the evening of Sunday 14th September thus: 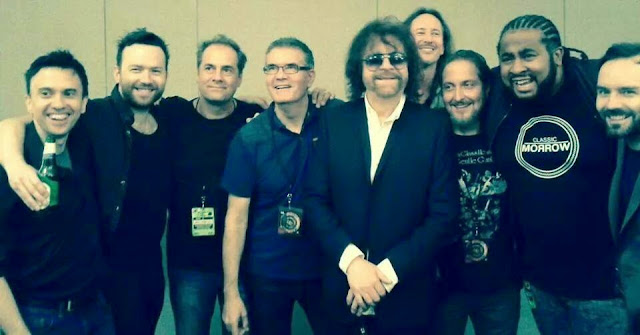 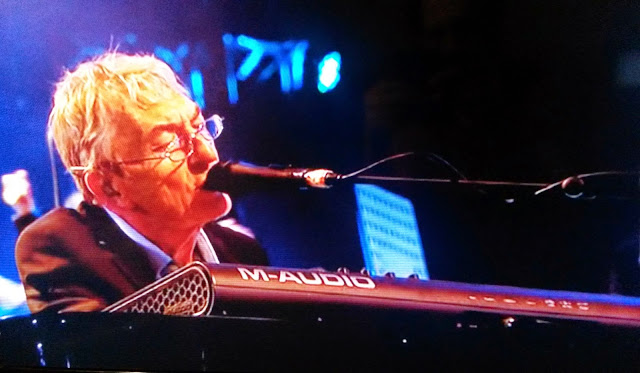 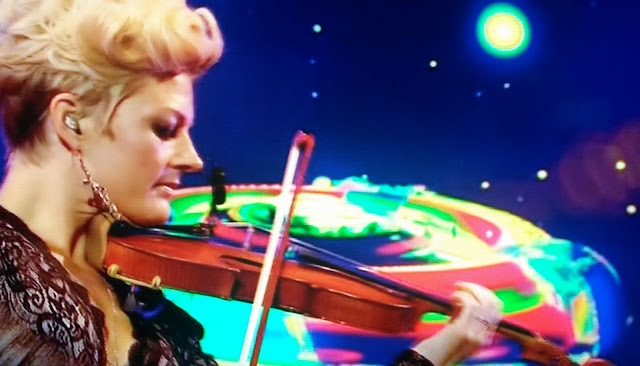 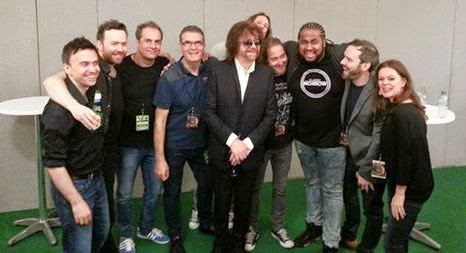 Please don't ask me to name all the members of the BBC Concert Orchestra!