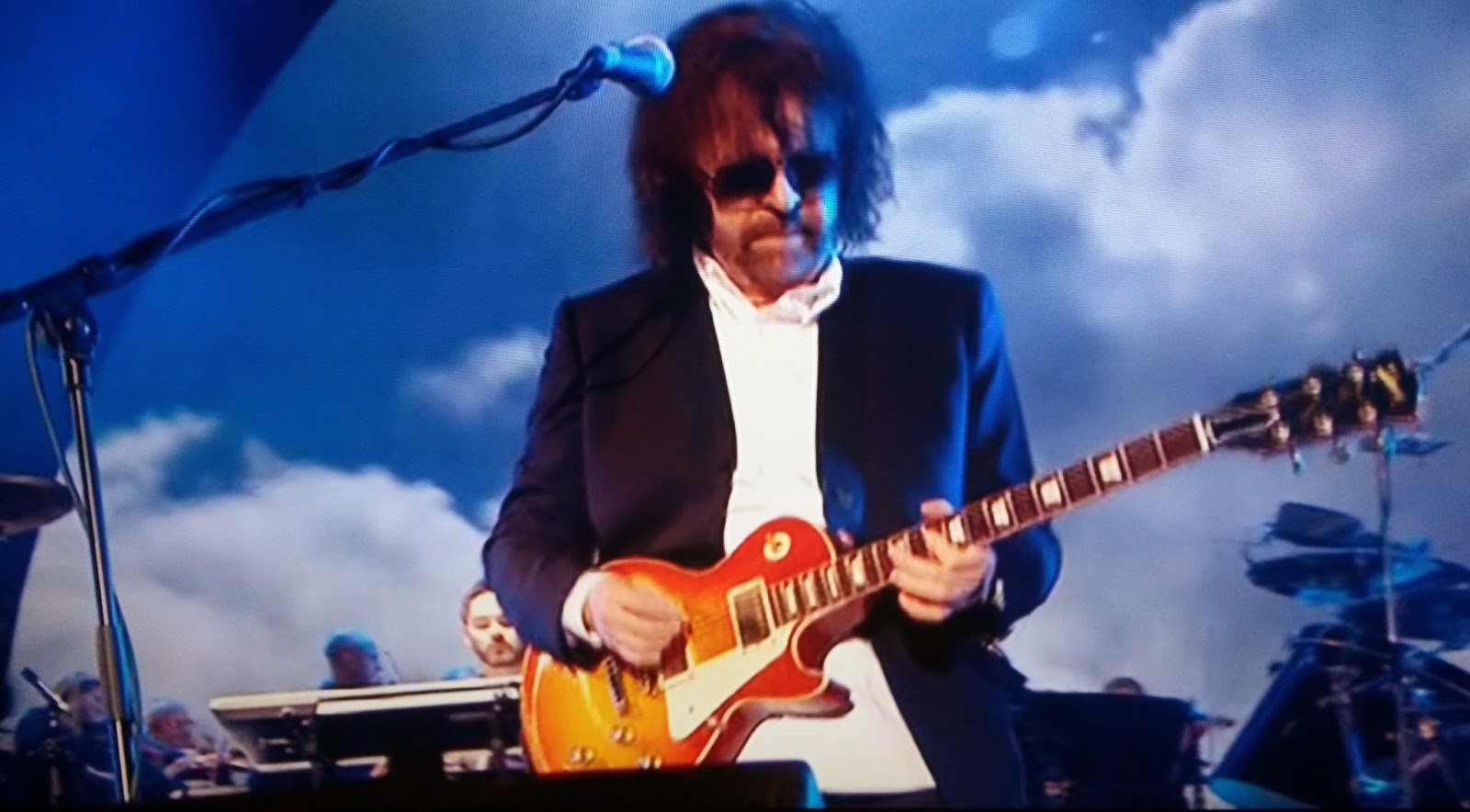 #768: Hello ... Hello ... my old friends ... It's great to see you once again! The revelation by Bryan Adams in a recent interview published in ultimateclassicrock.com that six songs are already in the can for his 2015 Jeff Lynne produced album, that they were (in his own words) "just blinding!" and that the Canadian rocker thinks that his new LP "is going to be the best record (that he's) ever made" only adds to the anticipation regarding what could be on the schedule for the ELO maestro in the next year or so.

The clamour for more live dates by Jeff Lynne's ELO is already growing exponentially and there is much expectation for recorded material in 2015 with the hope that a solo album of brand new material will be finally completed as well as the aforementioned Bryan Adams release. The only caveat to a tour taking place in 2015 is that Take That are also recording their next studio album and any ensuing tour would mean that their excellent touring band may not be available to support Jeff Lynne dates. 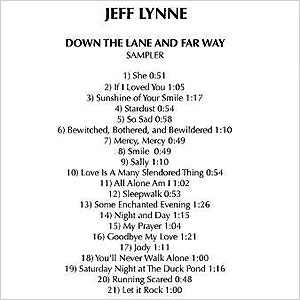 Add to that the knowledge that there is also enough material for a "Long Wave II" project (as evidenced by the track listing in the "Down The Lane And Far Away" sampler) and a high likelihood that Jeff has re-recorded more ELO songs than were issued on his "Mr. Blue Sky" release back in 2012. And don't forget that there is also the possibility that a DVD could be released of the recent Hyde Park gig and that "Mr. Blue Sky: The Story of Jeff Lynne and ELO" could also yet be formally released on DVD.

"After All", Yours Truly KJS/ELOBF is looking forward to what could be one of the most intense periods of ELO/Jeff Lynne activity ever!