Review: Close To The Clouds [Under A Banner] 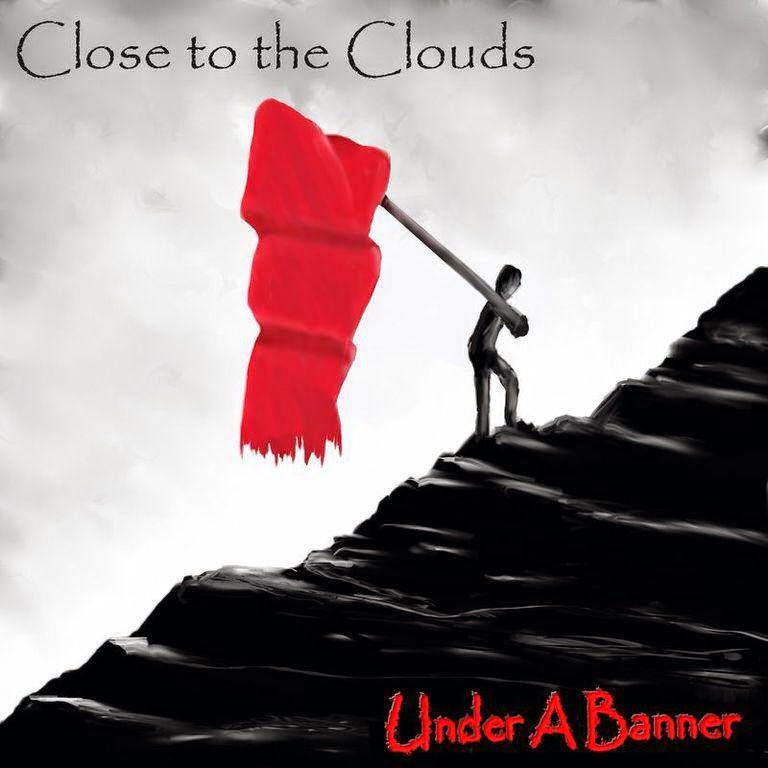 #741: Hello ... Hello ... my old friends ... It's great to see you once again! I first came across local band Under A Banner when they were in support of Quill at The Robin 2 back in July 2013. Since then, ELO Beatles Forever [ELOBF] has been impressed by their superb self-promotion whilst touching base from time to time with main man Adam Broadhurst. Subsequently, ELOBF recently featured their recent successful Pledge Music campaign to fund the follow-up to their debut album "The Ragged Rhythm Of Rain".


Without a doubt, Under A Banner are a band with the gift of having their own sound. Their second album "Close To the Clouds" is an album of contrasts in musical styles which fit nicely under their own label of alternative rock. In places a manic feistiness reigns supreme as the band demonstrate their rock credentials with "Bullet Rain", "I Hate This Place" and "Me And Machine" being prime examples. Yet, elsewhere, their Celtic rock facets are on show with opener "Out Like A Light", "Impossible Day", "Numbers" and "English Soul" grabbing the attention. The third element of this album is the anthems. Title track "Close To The Clouds", the stirring "How Martyrs Are Made" and final track "Festival Of Light" ooze class with music passages reminiscent of Sting's solo heights in "The Soul Cages" and the almost progressive feel of the album finale. You could classify this recording as musical poetry with the cutting, challenging lyrics riding of the wave of some nice chord progression. There is the feel here of protest songs salted with reason. A nice album indeed. [8/10]

"Close To The Clouds" can currently be purchased in CD and download format from Pledge Music via this link thus. Why not check out Under A Banner via their excellent official web site thus:

ELO Beatles Forever [ELOBF] recommends: "Close To The Clouds" by Under A Banner to those enlightened folks who also like ELO, Jeff Lynne, Roy Wood, 'Brum Beat', The Idle Race, The Move, The Beatles and related artistes.