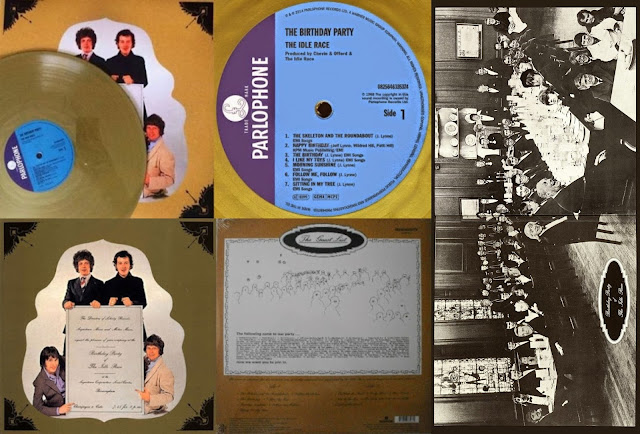 #702: Hello ... Hello ... my old friends ... It's great to see you once again! Some 46 years after the original release in 1968, "The Birthday Party" by The Idle Race saw a limited edition gold vinyl re-release on Saturday 19th April as part of the seventh Record Store Day event with 4,000 copies pressed for worldwide distribution and a limited number of copies being made available in the UK. Originally issued on Liberty Records (#LBF15026), the much sought after reissue was released on Parlophone Records (#0825646335374) with this brief overview by the folks at RSD14:

"The band that served as a springboard for Jeff Lynne. Reissued on gold vinyl, with stereo audio and the original UK gatefold artwork." 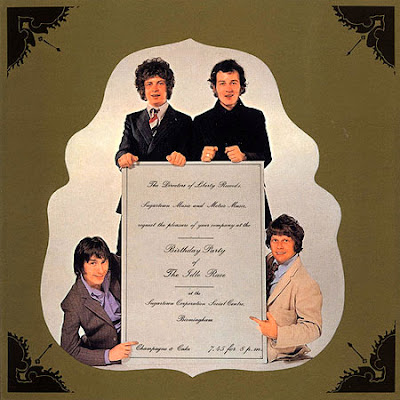 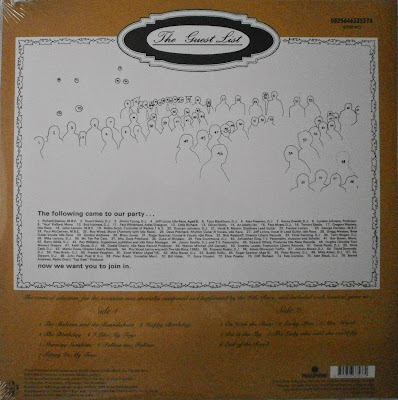 Here's hoping that the bands second eponymously titled album "The Idle Race" - produced, of course, by Jeff Lynne - will also find its way onto vinyl for Record Store Day next year or beyond!