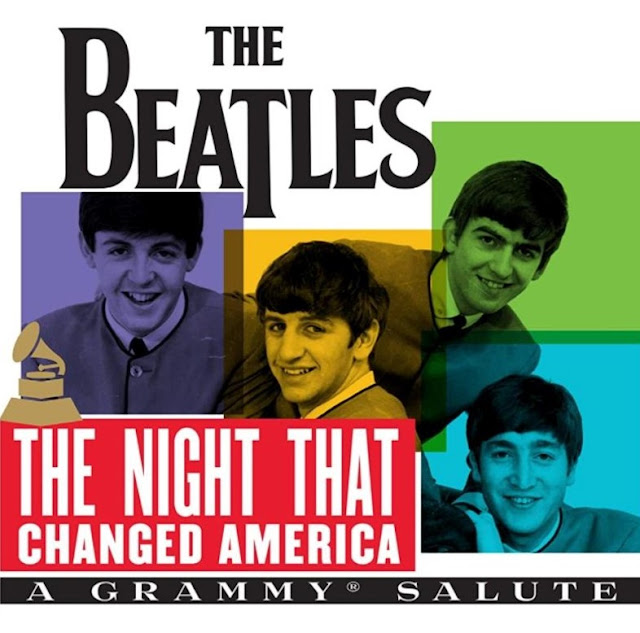 #688: Hello ... Hello ... my old friends ... It's great to see you once again! There has been some internet chatter regarding the airing of "The Night That Changed America: A Grammy Salute to The Beatles" in the UK with Sunday 6th or Monday 7th April being offered up as the date of debut on ITV at 10:15PM. However, there is no mention of the show being broadcast at that time on those dates by major UK TV listing authorities, such as Radio Times, at the time of writing.