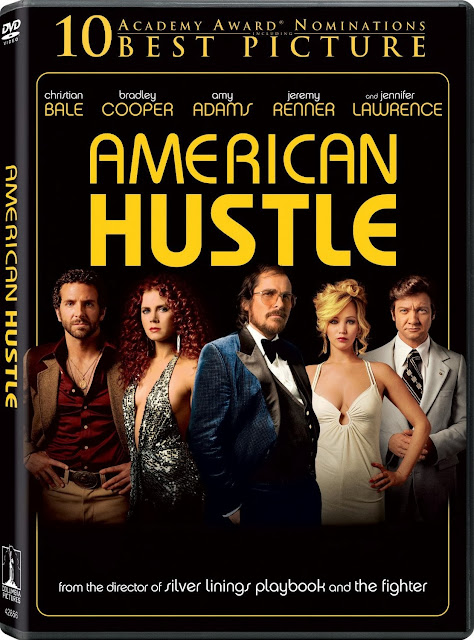 #676: Hello ... Hello ... my old friends ... It's great to see you once again! The Oscar nominated movie "American Hustle" will soon be released on DVD and Blu-ray. The film, whose soundtrack includes the 2012 cover of "10538 Overture", "Long Black Road" by ELO (from the 2001 Japanese  edition of "Zoom") plus "Stream Of Stars" and possibly "Clair de Lune" by Jeff Lynne is the latest in a long line of OST collaborations by the ELO maestro. "American Hustle" is scheduled for release in the UK on Monday 28th April and in North America on Tuesday 18th March. Pre-orders can be placed via these links thus: