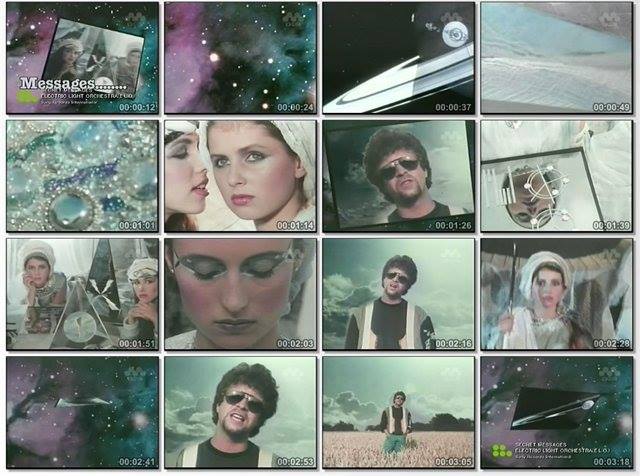 #631: Hello ... Hello ... my old friends ... It's great to see you once again! Regular visitors to ELO Beatles Forever [ELOBF] will know that my original goal was to campaign for the release of the original double album, the full 18-track version of ELO's seminal 1983 album "Secret Messages".

ELO Beatles Forever has indeed expanded in scope over the years but still retains the core goal of seeing and hearing "Secret Messages" [1LP: JETLX527 or 2LP: JETDP402] in all its unedited glory - complete, of course, with "Beatles Forever".

Recently, I was contacted by Peter Miles - a real ELO super-collector if there ever was one - initially about the recently featured ultra-rare "Turn To Stone" acetate and re-issue and then regarding those very "Secret Messages" acetates. I'm very thankful to Peter for very kindly forwarding the photographs from the original 2005 eBay listing [the item was sold for about £4,000 at the time] to me and you can see them here thus: 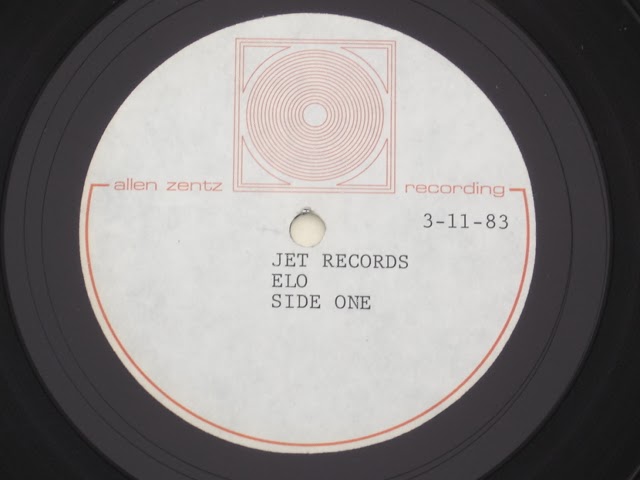 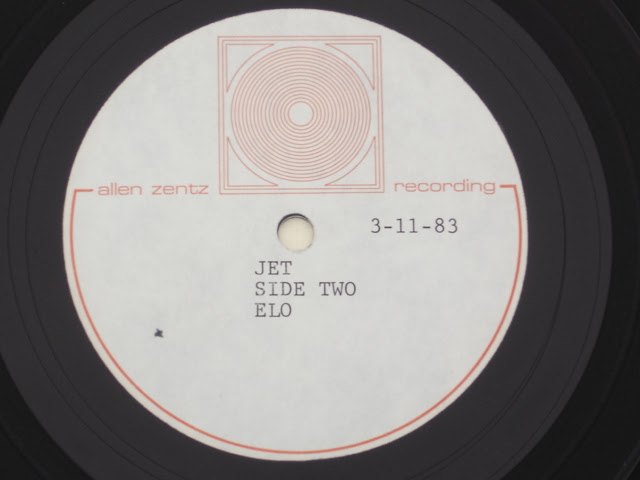 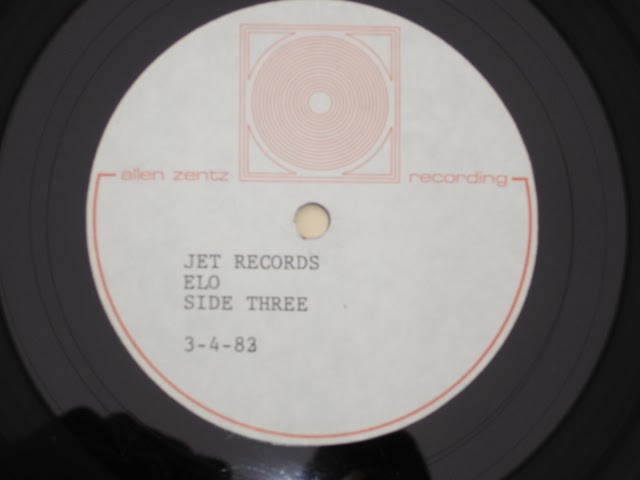 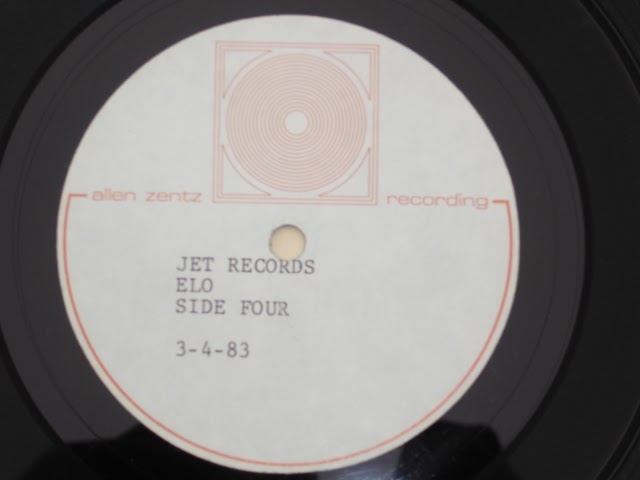 It really is thrilling to catch a glimpse of the pressing process for the original "Secret Messages" 2LP format. And note that the running order of the second acetate disc is significantly different than that previously thought with a second version/mix of "Danger Ahead" replacing "Mandalay" in this instance.

FYI: An acetate is an aluminium disc coated with a fine film layer of nitro-cellulose lacquer. It is cut in advance of a master disc [which is used to mass produce vinyl records] primarily for preview by producers, engineers, artistes and DJ's or to check the quality of the tape to disc transfer. They are sparse because they are often destroyed whether an album is released or canned.

ELO Beatles Forever [ELOBF] continues to hope that Legacy Recordings and Jeff Lynne will continue to consider the full re-release of the original double album, eighteen [18] track edition of "Secret Messages" and - by extension - the elusive "Beatles Forever".