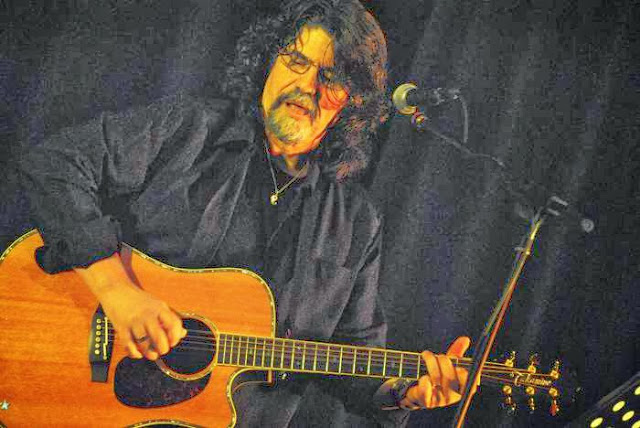 #613: Hello ... Hello ... my old friends ... It's great to see you once again! Not only is Phil Bates planning to tour the UK with his ELO Klassik Trio (Phil, Jo Bates and Violinist Susanne Filep) next March, the former Quill, Trickster, ELO Part II, The Move, BBBV and The Orchestra (former members of ELO & ELO Part II) maestro has now also scheduled some intimate solo UK gigs in the next few weeks and also during March 2014 too thus:

Details of the March 2014 UK tour by the ELO Klassik Trio can be found here thus: