Review: Rings Around The Sun (Vegas With Randolph)

#608: Hello ... Hello ... my old friends ... It's great to see you once again! Back in September 2012, ELOBF proudly introduced folks to the US Power pop outfit Vegas With Randolph with the article Review: Above The Blue (Vegas With Randolph) where their second album "Above The Blue" (2011) was the main focus. So when Eric Kern, the bands co-main songwriter and keyboards maestro, was good enough to send me their third release "Rings Around The Sun" to have a listen to, Yours Truly KJS was pleased to see it arrive in the post earlier this week.

And it seems that their latest effort "Rings Around The Sun" has been well worth the wait as, even upon the first listen, it comes over as a pleasing and classy album of songs that set the foot tapping with a guitar driven wall of sound that oozes both Power and Pop simultaneously. This writer can well imagine that VWR are also an awesome live band on the evidence of this collection of tunes alone! 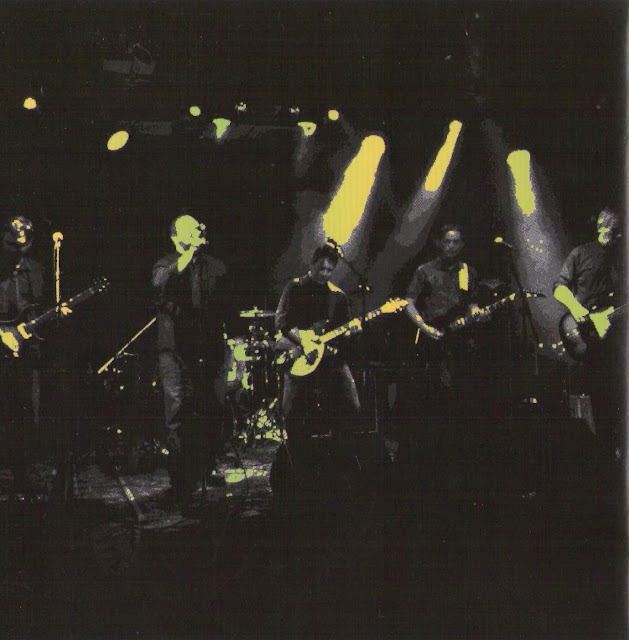 The album opens with the bands stomping ode to their personal heroes and the energy does not let up all the way through this recording. There are times I could be listening to The Cars and The Move at their peak! Anyone producing a release with so many songs could be forgiven for sliding a few 'stocking fillers' to add mass to the greater work but I do not believe that there are any 'weak' compositions to found here. 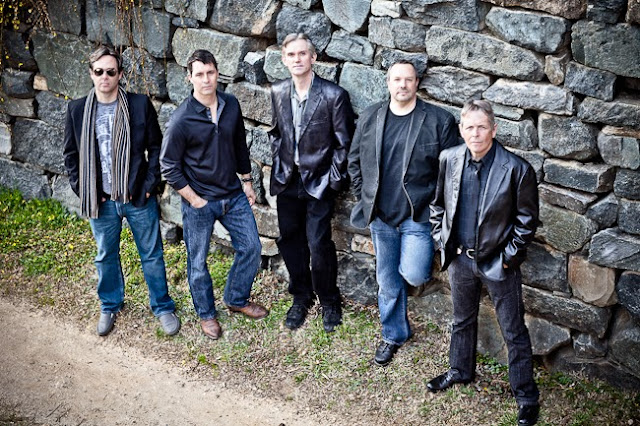 Indeed, the ear catching tunes range from the opener to the superb bass driven: "Empathia" to the pulsating, anthemic rocker "Everybody Wants An Atom Bomb" to the catchy and romantic reminiscent "Julianne" to the excellent riff powered "Open Road" to the string-laden ELOesque title track and sublime album closing: "Drops Of Gold". This is really good rockin' album. (9/10)

"Rings Around The Sun" by Vegas With Randolph is available in CD and/or download formats via these links thus:

ELO Beatles Forever (ELOBF) recommends "Rings Around The Sun" by Vegas With Randolph to those enlightened folks who enjoy the music of ELO/Jeff Lynne, The Move, Roy Wood, The Idle Race, 'Brum Beat', The Beatles and related artistes.