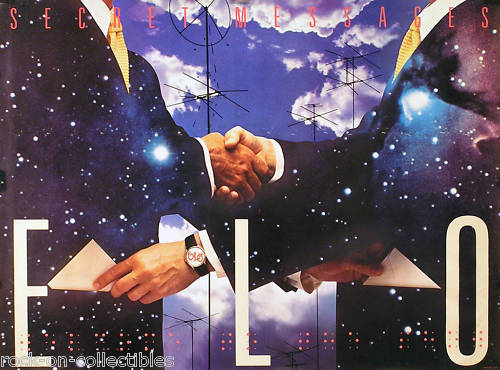 #561: Hello ... Hello ... my old friends ... It's great to see you once again! A cursory glance at the list of ELOBF RECOMMENDED artistes, web sites and blogs will reveal that the first on the list is the excellent Jerry Palovick blog: A Jeff Lynne And Related Blog.

Jerry posted a very interesting article earlier today [Saturday 29th June] reminding Yours Truly KJS that we had just passed the 30th anniversary of the release of ELO's enigmatic 1983 album "Secret Messages". Regular visitors to ELO Beatles Forever [ELOBF] will know that we began in February 2009 with the goal of campaigning to see the originally intended 2LP, 18-track version of "Secret Messages" including, of course, "Beatles Forever". 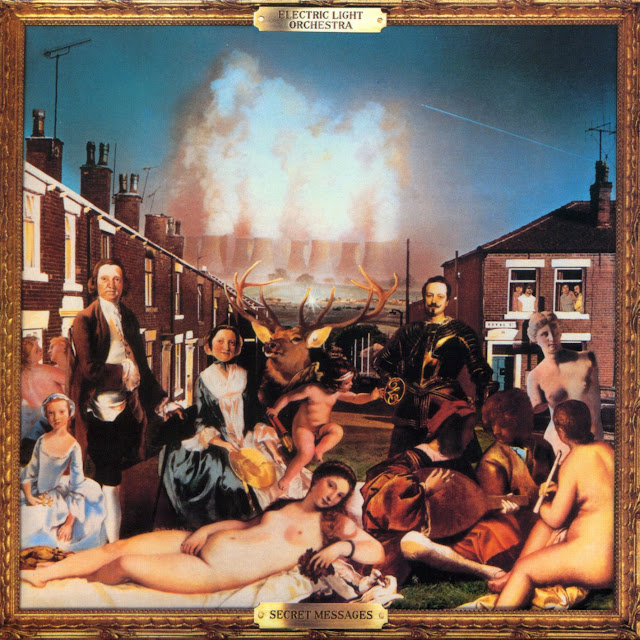 Whilst there have been not a few 30th and even 40th anniversary releases of the ELO back catalogue, I agree with Jerry that there has been remarkably little focus and interest as the 30th anniversary of the June 1983 release of "Secret Messages" ebbs away. Jerry states it perfectly and succinctly thus: