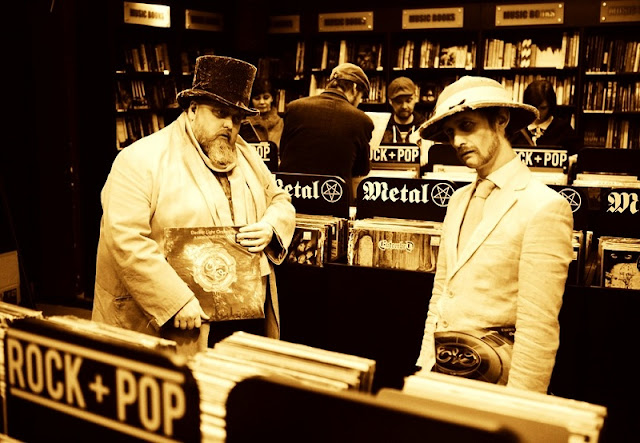 #522: Hello ... Hello ... my old friends ... It's great to see you once again! ELO Beatles Forever (ELOBF) understands that the much anticipated new Duckworth Lewis Method album featuring ELO/Jeff Lynne admirers Neil Hannon (The Divine Comedy) and Thomas Walsh (Pugwash) will be entitled Sticky Wickets. The provisional release date is Monday 1st July. Further details of this exciting new release will follow in the near future. 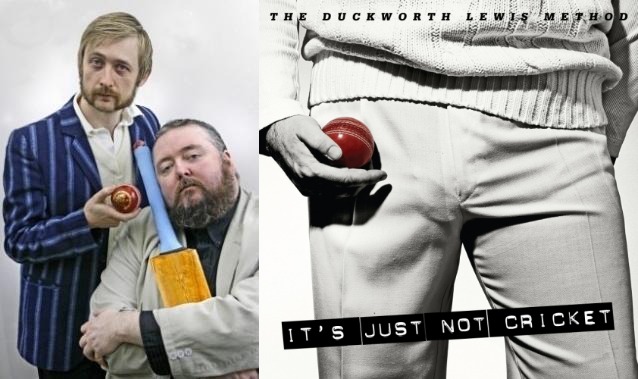 DLM are also scheduled to appear at the O2 Shepherd's Bush Empire in London on Saturday 21st September. Tickets are priced at £27.50 each and will be available to purchase from 9AM on Thursday 11th April via these links thus: