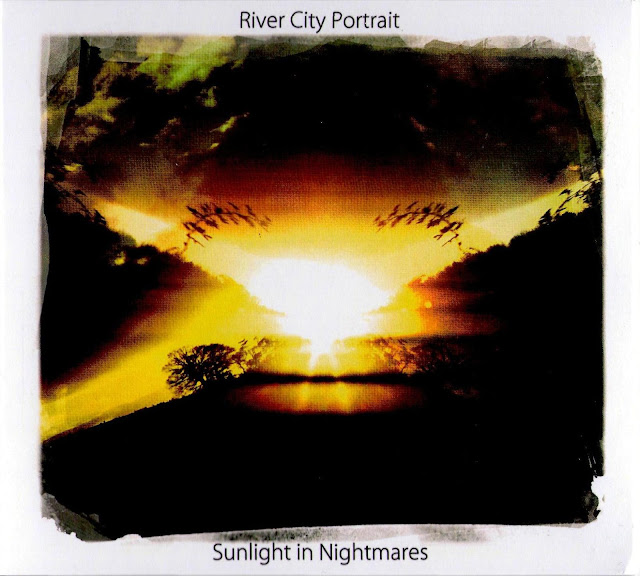 #510: Hello ... Hello ... my old friends ... It's great to see you once again! When Groucutt & Haynes unexpectedly rebranded themselves under their new name River City Portrait back in February 2012, with the promise of a new album to follow, it created a sense of anticipation as ELO Beatles Forever (ELOBF) wondered what musical direction Rob Groucutt (son of Kelly) and Dan Haynes would take next after their impressive "Another Good Reason" album had garnered many plaudits. 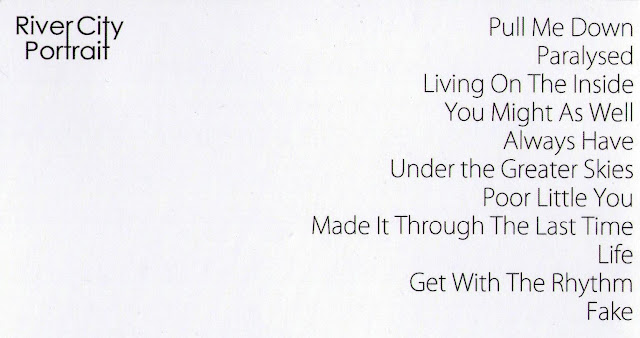 Just released on Monday 4th March, "Sunlight In Nightmares" is an eleven track collection of original, quirky folk and blues songs which are not only pleasing to the ear but also relay the sonic kinship of these two talented singer/songwriters and musicians. Indeed, there is an expansion evident in the musical styles on display here with opener "Pull Me Down" having a definite Fleetwood Mac influence, if not that of Crosby, Stills & Nash.

Their duo of singles to date - "Paralysed" and "Living On The Inside" - are strong numbers. Yours Truly KJS expects that they will be crowd faves when the band perform them live ... soon! "You Might As Well" has a thumping Sting-like bass hook and "Life" is an anthemic, autobiographical song from the heart. "Made It Through The Last Time" is instantly likeable with its Latino feel and the wonderful ballad that is "Fake", replete with chorale like vocal backing, closes this creditable album by this "modern day Simon and Garfunkel".

All the songs are driven by intricate acoustic guitar work but what strikes me about this album are the powerful lyrics, the impressive production values and the lovely harmonies that Rob and Dan exhibit. Harmonies that the late, great Kelly would be proud of, I'm sure. This is a much more pacey and up-tempo album overall but it also comes across as a set of compositions that leave the hearer in no doubt of the growth in maturity of Messrs. Groucutt and Haynes. I'm reminded a lot of the early material by Jars of Clay when I listen to this album and, after a few listens, "Sunlight In Nightmares" leaves the listener nicely chilled out - and impressed.

You can purchase "Sunlight In Nightmares" by River City Portrait (including the aforementioned singles) as well as earlier Groucutt & Haynes releases via their official websites thus: