Recommended: On The Moon (Selwyn Schneider) 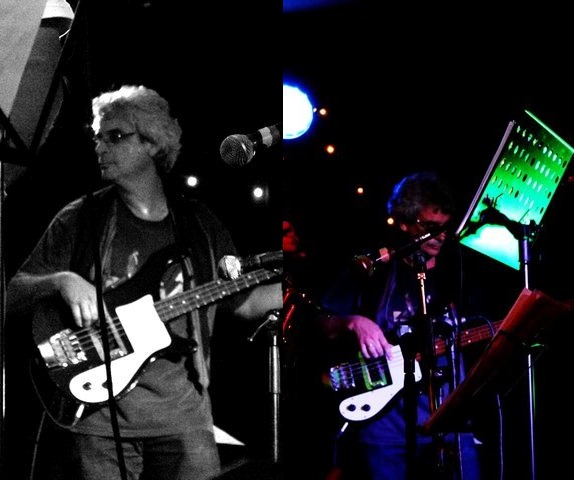 #484: Hello ... Hello ... my old friends ... It's great to see you once again! From time to time, musicians and composers who are influenced by ELO/Jeff Lynne drop me a line and make me aware of their music. Hence, it really is a great pleasure to listen to their material and then, as applicable, make folks in the ELO Beatles Forever (ELOBF) universe aware of the artiste and their music. And so it was this morning when Selwyn Schneider from Cape Town in South Africa contacted me about his song entitled "On The Moon", a song that Selwyn himself describes as:

"My one man band tribute to Jeff Lynne & ELO. I wrote, produced, arranged, played all the instruments and sang all the vocals."

With familiar ELO themes throughout the lyrics and song construction in the finest string laden traditions of ELO that we all know and love, Selwyn has managed to produce a song that, if ELO or Jeff Lynne (not forgetting ELO Part II or OrKestra or The Orchestra) had released it themselves, the ELO fan base would have loved it. With a nice intro and a song duration of over seven minutes, Yours Truly KJS has no hesitation in recommending "On The Moon" by Selwyn Schneider.

Selwyn has been a professional musician all his life. He has always played a lot of instruments and is self taught. He was born in East London, South Africa but ended up living in London for 26 years where he played in bands, gigged and ran Selsong Studio, his own home studio. It was here, as well as recording with hundreds of songwriters, that he recorded the music that he had been writing since the age of eleven. Another more recent project which can be heard is Selwyn's tribute to Brian Wilson can be heard at www.selsong.com/Brian/brian2.html
Selwyn has always been a huge ELO/Jeff Lynne fan and "On The Moon" is his way of saying thanks to Jeff for all that really fab music and talent. Listen to the song via SoundCloud here thus:
ELO Beatles Forever [ELOBF] recommends "On The Moon" by Selwyn Schneider to those enlightened folks who enjoy the music of ELO/Jeff Lynne, Roy Wood, The Move, 'Brum Beat', The Beatles and related artistes.