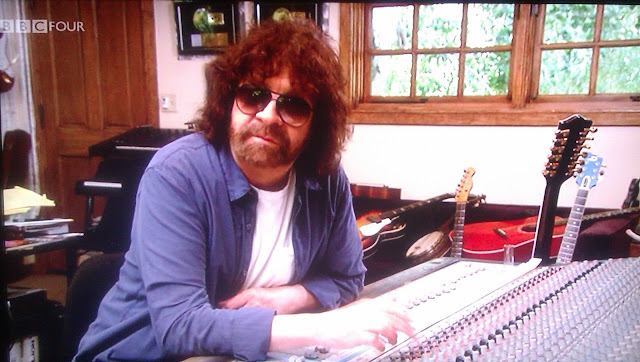 #466: Hello ... Hello ... my old friends ... It's great to see you once again! Perhaps not unsurprisingly, according to this belated review of "Mr. Blue Sky: The Story of Jeff Lynne and ELO" in The Economist back on 27th November, the acclaimed rockumentary "will be available for pre-order from iTunes in December 2012 and on DVD in 2013."

There seems to be a good working relationship developing between Jeff, his manager Craig Fruin and iTunes as we are again seeing iTunes taking pre-orders in 2012 in advance of a 2013 formal (digital?) release coupled with the four bonus tracks found on their Deluxe edition of the "Mr. Blue Sky" album. Doubtless, full release (and pre-order details) will be published soon ...