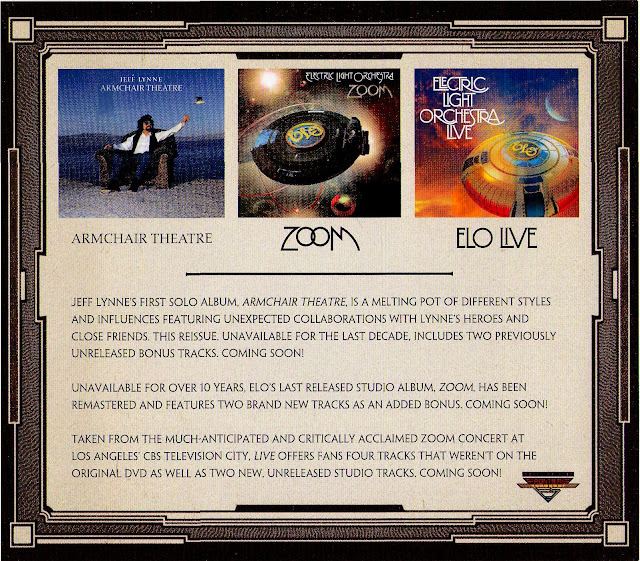 #450: Hello ... Hello ... my old friends ... It's great to see you once again! An interesting insert was to be found in both the "Long Wave" and "Mr. Blue Sky" CD packages recently released by Frontiers Records. We can apparently look forward to a trio of 'new' Jeff Lynne and ELO albums in 2013 with the expanded re-releases of "Armchair Theatre" [1990] and "Zoom" [2001] plus a live CD package based on the "Zoom Tour Live" concert. Here's the text of that insert for you to peruse: 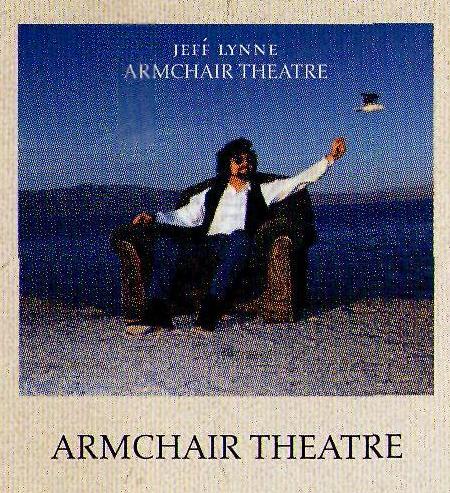 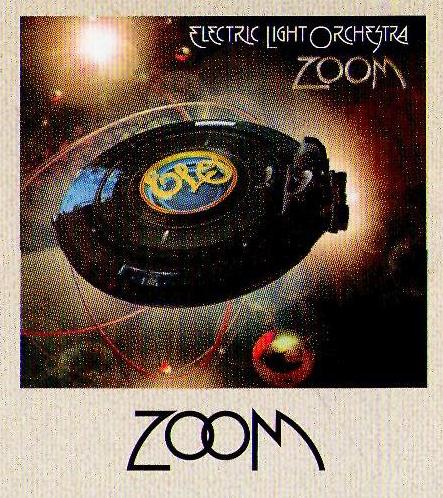 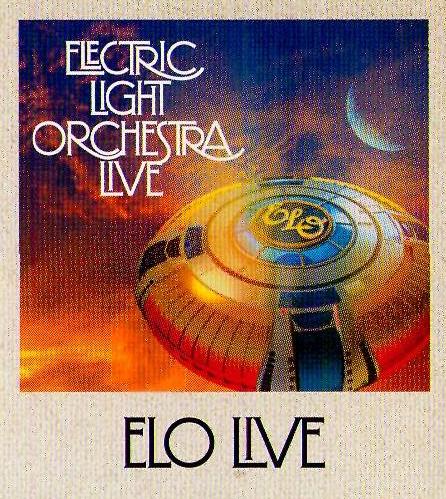 If we also consider the fact that Jeff has recently re-stated that he has already got eight songs in the bag for an album of original compositions and that there may well be at least ten other songs in the mould of "Long Wave" [as evidenced in the "Down The Lane And Far Away" CD promo recently seen on eBay], then it appears that there is plenty of new material to look forward to next year, besides the official DVD release of "Mr. Blue Sky: The Story Of Jeff Lynne and ELO".

Keep an eye out folks for all those new releases which are [hopefully] coming your way in the ELO Beatles Forever [ELOBF] universe soon. Maybe even the full "Secret Messages" package - including "Beatles Forever" - could be on the horizon too?