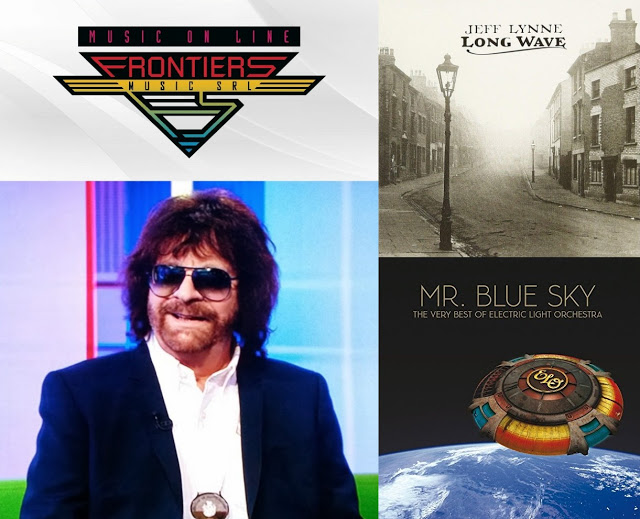 #429: Hello ... Hello ... my old friends ... It's great to see you once again! Yours Truly KJS and ELO Beatles Forever (ELOBF) have just received another Press Release (see below) from Frontiers Records regarding the unparalleled album chart success of ELO and Jeff Lynne this week thus:

Jeff has been all over the small screen with the UK TV debut of: "Mr. Blue Sky: The Story Of Jeff Lynne and ELO" documentary airing as part of BBC Four's 'Jeff Lynne Night' and other appearances including BBC Breakfast.

Jeff will appear on Ken Bruce’s Radio 2 show: The Tracks Of My Years, Monday 22nd October.

Jeff Lynne and ELO's albums have (also) entered in Europe in the national album charts in the Sweden, Netherlands, Germany and Denmark."