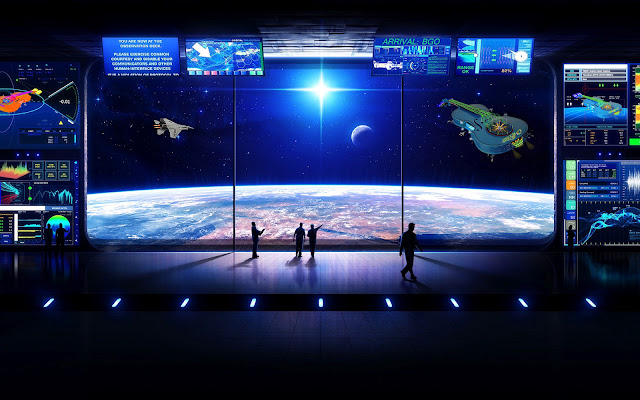 #396: Hello... Hello ... my old friends ... It's great to see you once again! Besides all the hectic activity with those new ELO and Jeff Lynne albums, one of the other new release highlights later in 2012 will be the second Bubble Gum Orchestra album entitled "BGO II" - conceived, written, performed, recorded, produced and to be released by Michael Laine Hildebrandt.

ELOBF has been in frequent contact with MLH and BGO during 2011 and 2012 as the new album has developed and I have even been privy to a couple of those new ten (10) trax. All I can say at this point is that "BGO II" will be a worthy successor to "Out Of This World": 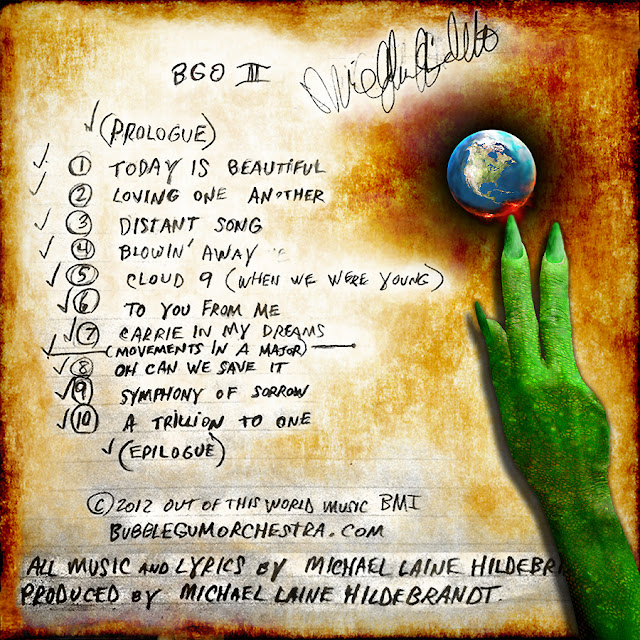 This will be another album well worth the anticipation when it arrives. Stay tuned to ELOBF for worldwide "BGO II" release and purchase information.