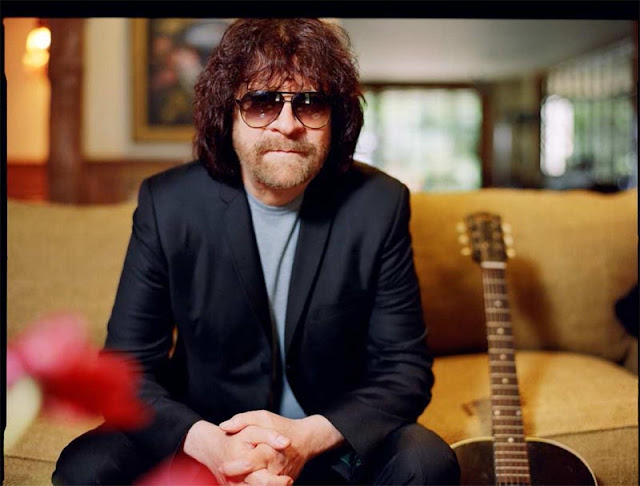 #377: Hello ... Hello ... my old friends ... It's great to see you once again! The official press release containing confirmation of the forthcoming twin Jeff Lynne/ELO releases "Long Wave", lead single "Mercy Mercy" and "Mr. Blue Sky: The Very Best Of Electric Light Orchestra" on Big Trilby Records via Frontiers Records is just starting to see the (electric) light of day, so to speak! And rather than just re-post it, Yours Truly KJS thought it better to quote the words of Mr. Jeff Lynne himself regarding these much anticipated albums:

Visit the official ELO website at www.elobiz.com for further info. ELO Beatles Forever (ELOBF) supports, endorses and recommends the past, present and future work of Jeff Lynne and, of course, ELO.