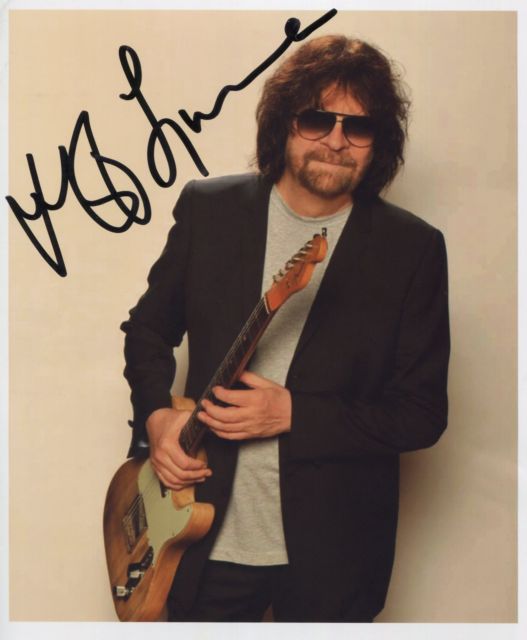 #372: Hello ... Hello ... my old friends ... It's great to see you once again! News has now reached the ELOBF universe that the long awaited follow-up(s) to "Armchair Theatre" by Jeff Lynne (1990) have been given a release date of Wednesday 3rd October by amazon @ Germany whereas the Japanese release date will be on Wednesday 26th September according to HMV @ Japan. Here are Jeff's very own words regarding this fantastic news:

"Hi, this is Jeff Lynne, and I've got a bit of news for you! To anyone who has been waiting for me to release some new recordings ... thanks for waiting, you're the best. I know it's been way too long again, but I'm hoping you'll think it was worth the wait. I have two new albums and some other surprises coming shortly! It's true, honestly! (I'm not kidding) Really! Both are very unusual and I'm excited to share them with you. It was a real pleasure to work on these projects. They may have taken a few years to complete, but I can tell you it was some of the best musical fun I've ever had. Stay tuned!"
"Long Wave" is set for release on Monday 8th October in most European territories (this may vary by plus or minus a week) and it will most likely be available in tandem with "Mr. Blue Sky: The Very Of Electric Light Orchestra" - a compilation of ELO covers by Jeff Lynne. Yours Truly KJS and ELO Beatles Forever [ELOBF] will publish further details of both releases, "Sooner Or Later".
Until next "Time" in the ELO (and related) Universe ... KJS ... 27-July-2012
Posted by Keith J Sinclair at 21:00