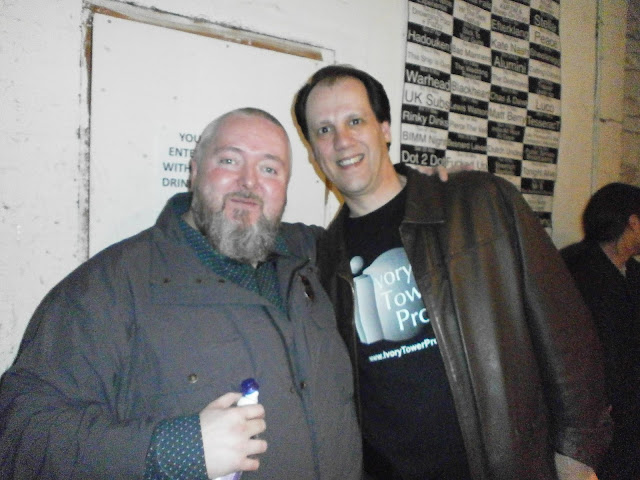 #338: Hello ... Hello ... my old friends ... It's great to see you once again! First an apology is due for the tardiness of the publishing of this, my epic interview with Thomas Walsh of Pugwash fame. This was my third attempt to transliterate and edit an interview carried out originally in January 2012. My wholehearted thanx go out not only to Thomas but also Mark Burrows (for introducing me to the band) and Kath Lapington (for ably assisting me in transliterating the first half of the interview).

Yours Truly KJS would like to take the opportunity to thank Thomas Walsh for participating in this interview. ELO Beatles Forever (ELOBF) recommends Pugwash and The Duckworth Lewis Method to those enlightened folks who also like ELO/Jeff Lynne, Roy Wood, The Move, 'Brum Beat' and The Beatles and related artistes.