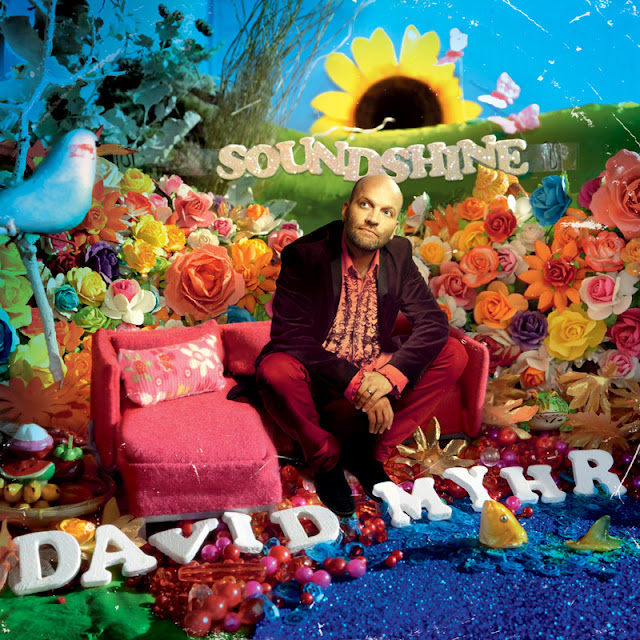 #332: Hello ... Hello ... my old friends ... It's great to see you once again! Following our recent ELO Beatles Forever gig review (with many thanx due to Mark Burrows) of the fantastic Pugwash gig last month at The Borderline, Yours Truly KJS was surprised and most pleased to be contacted by one of the other bands on the bill that night - David Myhr - formerly of the legendary melody packed and harmony laden combo The Merrymakers. 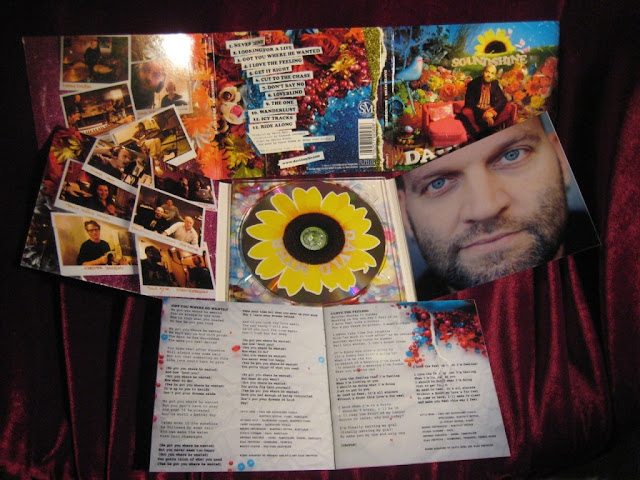 David very kindly sent over to me his new album entitled "Soundshine" in order to have a listen to. And that's precisely what I've done! I took the opportunity to play the CD not a few times over when I was in Cornwall last week. Some albums grow on you and need a few plays before you get into them, so to speak. But I'm very pleased to say that this album of twelve songs is a real winner as soon as you play the first track!

Mark Burrows wrote these words about his impressions of David Myhr in his recent Pugwash gig review for ELO Beatles Forever - and he was absolutely right: "David Myhr, who I think was Swedish, was a likeable chap who commented on the fact that "bringing pop music to Britain was akin to selling sand to the Arabs!" A nice touch! He had a heavier sound, a bigger band, but it was still rooted in English pop music."

"Soundshine" evidences the many influences of the British classic guitar-driven, melodic pop rock genre and displays the definite influence of The Beatles (and by extension ELO) as well as The Beach Boys on most tracks, particularly in the vocal harmonies and lush production on songs such as lead single "Looking For A Life", the infectious and upbeat "I Love The Feeling", the superb "Don't Say No" and especially the epic finale "Ride Along". (9/10)

David Myhr is a label mate of Pugwash over on LoJinx Records and, hence, this great new album is available to purchase in digital &/or CD formats from these websites thus: