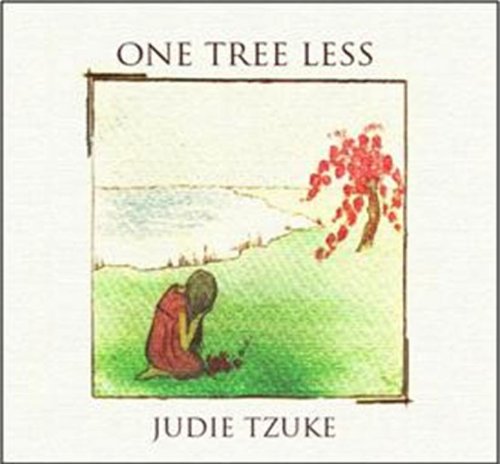 #309: Hello ... Hello ... my old friends ... It's great to see you once again! Folks who know me also know (apart from my obvious love of all things ELO et al!) that Yours Truly KJS is also a huge fan of the marvellous songstress and musician Judie Tzuke. Not so long ago, I posted an article here on ELOBF regarding Judie's upcoming "One Tree Less" tour during March and April thus:

Whilst I hope to catch Judie at her gig at Worcester in early April for a chat, I did manage a mini-interview pertaining to her ELO/Beatles fave tracks in the above article. One thing that I did want to also do is to take at look at her latest album, the ten songs that are "One Tree Less". 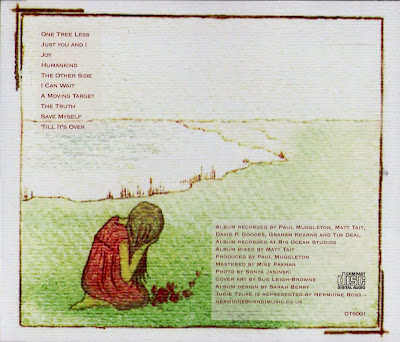 There are a few things that strike me about this album. If you listen to it a couple of times, you are not only appreciative of the maturity of Judie's legendary voice, you discover that this collection of songs is a bearing of angst, testimony and of the personal machinations of Judie's very own soul. The desperate, soul-searching regret of "Joy", the frailty and confession of "Humankind" and the vulnerability of "Moving Target" speak volumes for an album born of the experiences of the valleys and mountainsides of life. Couple this with a set of musicians who convey the ten songs (all co-written by Judie) with the surest of cohesion, particularly the percussion of Matthew Racher and backing vocals of Judie's talented daughters Bailey and Tallula, where employed, and you have a truly class recording to treasure. "One Tree Less" is available either directly now from the Judie Tzuke web site and from amazon.co.uk (from Monday 5th March) via these links thus:
www.tzuke.com/shop-1
www.amazon.co.uk/one-tree-less-Judie-Tzuke

ELO Beatles Forever (ELOBF) recommends "One Tree Less" by Judie Tzuke to those enlightened folks who enjoy the music of ELO/Jeff Lynne, Roy Wood, The Move, 'Brum Beat', The Beatles and related artistes.