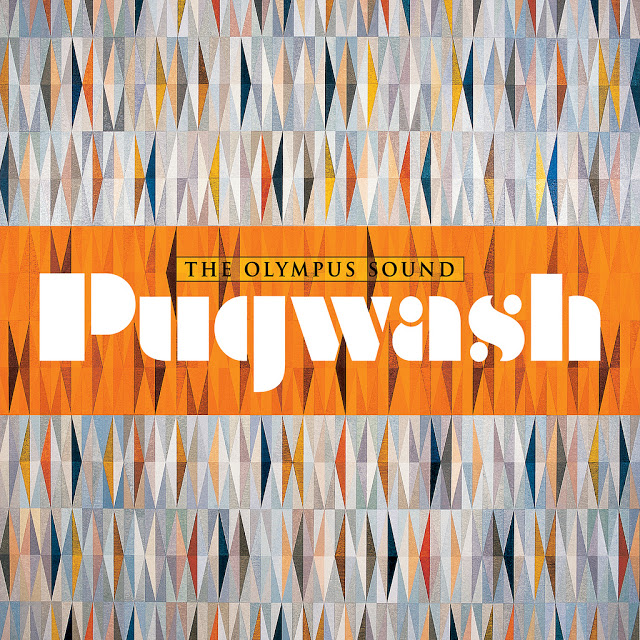 #305: Hello ... Hello ... my old friends ... It's great to see you once again! Back in November 2011, Yours Truly KJS reviewed the new release by a certain Dublin based band - who are heavily influenced by ELO/Jeff Lynne - namely "The Olympus Sound" by Pugwash:

At that time, I reviewed the original Irish CD release on 1969 Records but now LoJinx Records will be releasing the UK edition on Monday 16th April (a month later than the originally advised date) both in vinyl (with the original tracklisting) and in expanded CD format including three additional bonus tracks in "Heal Me", "Happy Again" and "Waltz With Me". Pre-orders can be placed with amazon.co.uk via these links thus:

Pugwash will be playing at The Borderline in London on Saturday 31st March to celebrate the UK release of "The Olympus Sound". Tickets are priced at just £10 each.

ELO Beatles Forever (ELOBF) recommends "The Olympus Sound" by Pugwash to those enlightened folks who also like ELO/Jeff Lynne, Roy Wood, The Move, 'Brum Beat', The Beatles and related artistes. My entertaining interview with Thomas Walsh for ELOBF will hopefully be published soon in time for this exciting release!