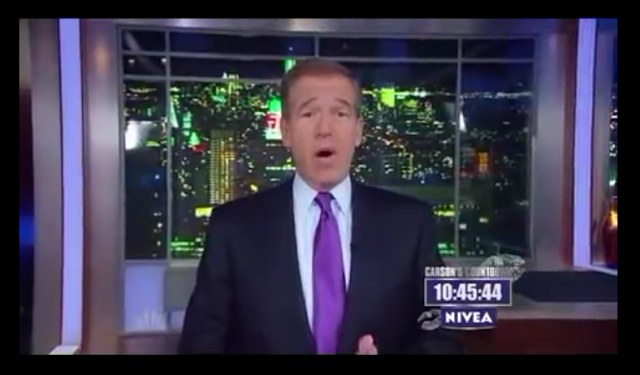 #289: Hello ... Hello ... my old friends ... It's great to see you once again! Our friends over at ELO Discovery.com have just posted an interesting eighteen second YouTube clip of Brian Williams declaring on "New Years Eve with Carson Daly" the other night on NBC TV in the US that we can expect a "rare" release by Jeff Lynne in 2012. Let's hope his optimism is right. Yours Truly KJS thinx that we should expect a Jeff Lynne branded release rather than a purely remixed, remastered and repackaged "Zoom Tour Live" ELO release alone.

The New Year promises to be another interesting and fruitful year in the ELO Beatles Forever (ELOBF) (and related) universe. I'm hoping to arrange some exclusive interviews and features with not a few ELO and The Move related musicians as well as some ELO influenced artistes orbiting out there in the ELO Beatles Forever universe. And don't forget that there is an array of exciting gigs to look forward to such as Hooked On Classics: Live as well as some great new and re-released albums including The Move: Live at The Fillmore 1969 in the coming months. Happy New Year folks!