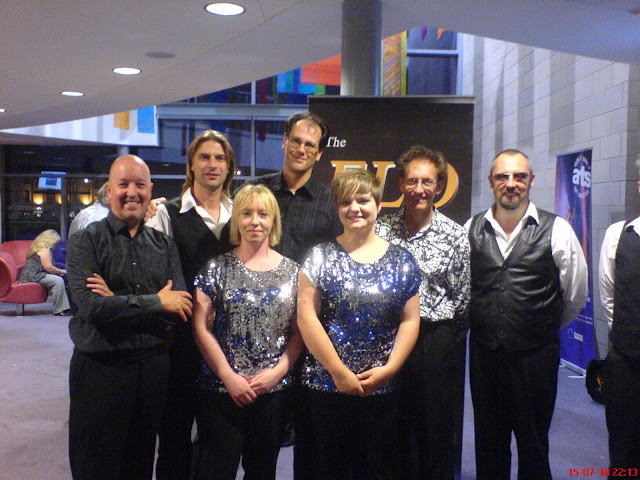 #189: Hello ... Hello ... my old friends ... It's great to see you once again! Yours Truly KJS managed to catch up recently with Andy Louis from The ELO Experience. And when The Orchestra (former members of ELO & ELO Part II) are not touring, there are few things better than to go listen to bands who pay tribute to "the most outstanding rock group in the world" (a quote from the late, great Tony Curtis). I hope you enjoy my interview with Andy for ELO Beatles Forever (ELOBF) thus:

Many thanx to Andy for participating in this interview. ELO Beatles Forever (ELOBF) recommends The ELO Experience to those enlightened folks who enjoy the music of ELO/Jeff Lynne, Roy Wood, The Move, 'Brum Beat', The Beatles and related artistes.