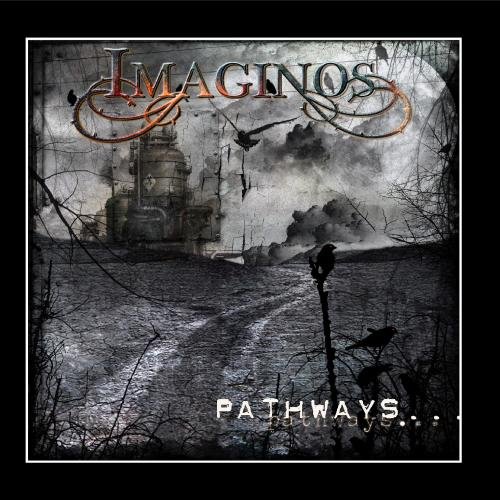 #153: Hello ... Hello ... my old friends ... It's great to see you once again! My good friend, top drummer, percussionist, singer and producer Sean Mack Page has just released his new album "Pathways" by his ELO and Rush influenced band Imaginos.

Sean has mailed me a promotional copy of his album which is still eagerly awaited on this side of the Atlantic for me to peruse and review. In the meantime, "Pathways" is available from reputable music vending sites including amazon.com thus: