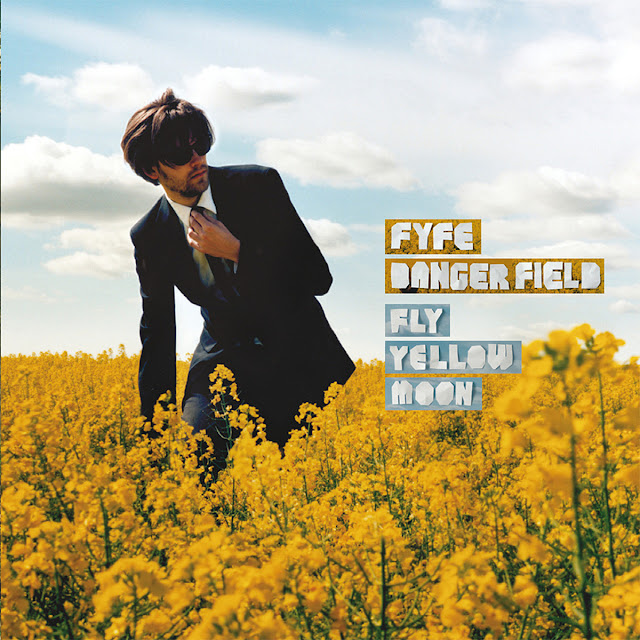 #105: Hello ... Hello ... my old friends ... It's great to see you once again! Yours Truly KJS recently picked up a copy of Fyfe Dangerfield's great new solo album entitled "Fly Yellow Moon" (Geffen/Polydor #2741490). You may recall my previous articles for ELO Beatles Forever (ELOBF) earlier this year on the subject of his ELOesque first single "She Needs Me" thus:

"Fly Yellow Moon"  is a really nice set of songs and well worth a listen. The album version of "She Needs Me" is even more ELOesque than the single edit!  This new edition of Fyfe's debut solo album includes his recent Top 10 hit single "She's Always A Woman To Me" plus three extra tracks. ELO fans will also enjoy both the album and single versions of "Faster Than The Setting Sun".

ELO Beatles Forever (ELOBF) recommends "Fly Yellow Moon" by Fyfe Dangerfield to those enlightened folks who enjoy the music of ELO/Jeff Lynne, Roy Wood, The Move, 'Brum Beat', The Beatles and related artistes.
Until next "Time" in the ELO (and related) Universe ... KJS ... 13-June-2010
Posted by Keith J Sinclair at 19:33