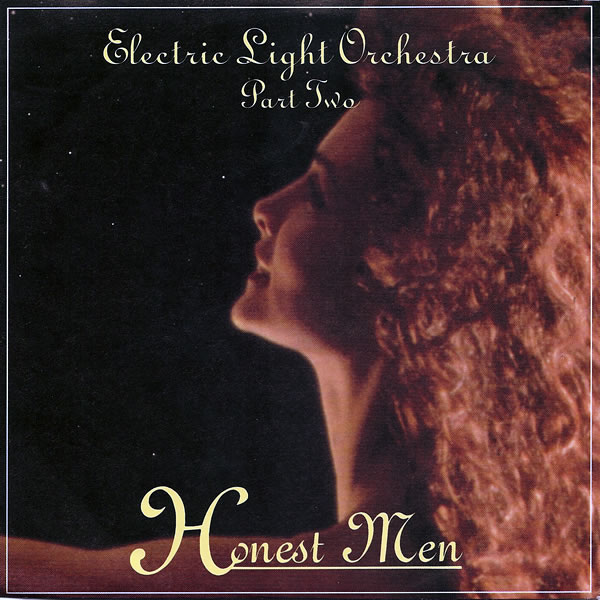 #86: Hello ... Hello ... my old friends ... It's great to see you once again! One of the major chart tragedies, for me, was the failure of Electrtc Light Orchestra Part Two's first single from their eponymously titled first album - "Honest Men" (Telstar #ELO100) - to do any better than reach #60 in the UK singles chart during May 1991 whereas it did manage a respectable #36 in the Dutch Top 40 in a nine week chart run.

Yours Truly KJS clearly remembers it being advertised and I still recall hearing it on Radio 1 at the time on not a few occasions. Maybe it was the fact that it was poorly promoted or that the label (Telstar) envoked a kind of musical snobbery not only with ELO fans but also the press/media.

What I do know is that this track is not only a great Eric Troyer composition, it is more 'classic ELO' than some of those classic ELO songs that we all know and love! I listened to it (again) this morning in the car on my way to work. It's just a fantastic song and arrangement. Here are two links to YouTube for the promo video and also for "Honest Men" being performed live with the Moscow Symphony Orchestra at the NEC, Birmingham back on Tuesday 28th May 1991 thus: