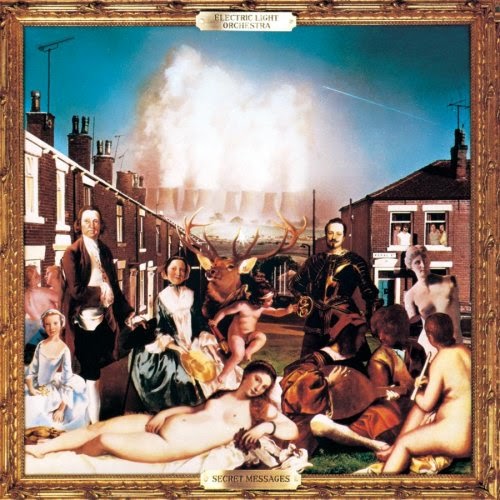 #55: Hello ... Hello ... my old friends ... It's great to see you once again! Yours Truly KJS came across an excellent interview the other day between Alan Heath of The ELO Network and Dave Scott-Morgan which included the subject of "Beatles Forever".

It's interesting to note that there was a sizeable chunk of the interview on the subject of a certain song and that, here and now, almost a decade later here in 2009, there is still an enormous amount of interest in not only "Beatles Forever" but also a full re-release of the originally intended "Secret Messages" double album on CD and maybe even on 2LP vinyl. Keep lobbying folks ... you never know what's around the corner!