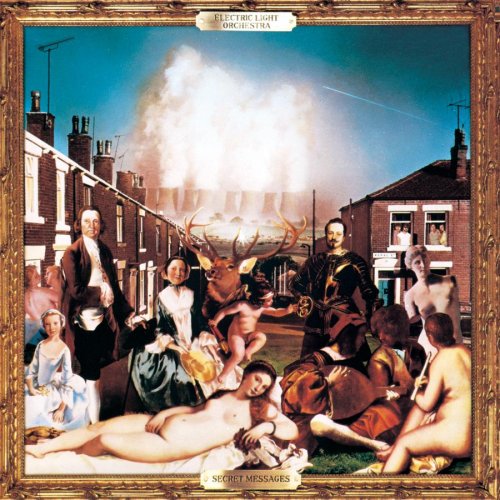 #54: Hello ... Hello ... my old friends ... It's great to see you once again! The original mandate of ELO Beatles Forever (ELOBF) was to campaign for the full release of ELO's 2LP "Secret Messages" including the lost gem that is "Beatles Forever". There should be more than enough ELO (and Beatles) fans around (including any completists out there) who might feel led to lend their support. Yours Truly KJS does not wish to lose sight of that initial goal, despite all the events of 2009 and the ever expanding subject matter of ELO Beatles Forever (ELOBF). I also want to thank personally all the souls who have visited and continue to visit my writings at ELOBF. Thank you again! 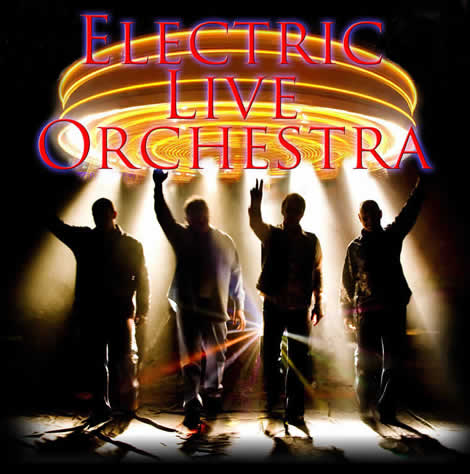 #53: Hello ... Hello ... my old friends ... It's great to see you once again! Last Saturday night (25th July), Yours Truly KJS ventured down to The River Rooms in sunny Stourbridge to check out The Electric Live Orchestra alongside ELO gig buddy Christian Evans and his brother Dwyer. And what a gig it was as this excellent four piece delivered an impressive set from "10538 Overture" thru' to "Rock 'n' Roll Is King". The highlight of the night for me personally was their performance of "Nightrider" from, of course, ELO's classic 1975 album "Face The Music". It was a loud event and my ears are still ringing as I write this brief review!

ELO tribute bands are a good thing, in my opinion. They fill in the gaps between tours by The Orchestra (former members of ELO & ELO Part II) and often do justice to the ELO sound and back catalogue. They keep the ELO sound live in many varied and widespread venues. Here are three links to the web sites of The Electric Live Orchestra, the other top-notch ELO tribute act The ELO Experience (both of whom I have seen and heard at least twice) and one that I know of but have not seen yet - The Explosive Light Orchestra: 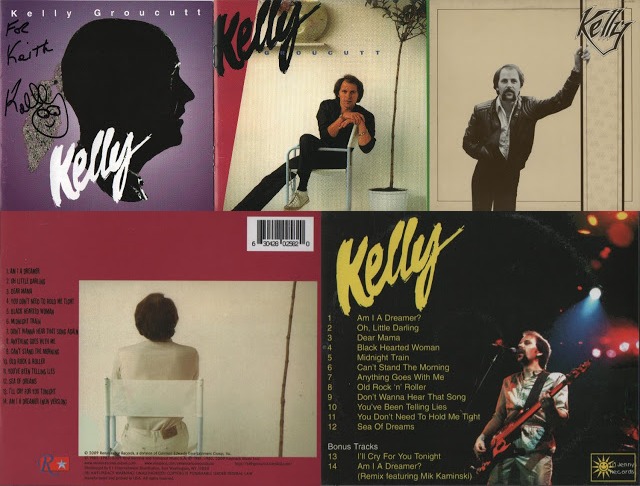 The US version of "Kelly" also featured ten (10) tracks: Am I A Dreamer - Oh, Little Darling - Dear Mama - **You Don’t Need To Hold Me Tight - Midnight Train - Don’t Wanna Hear That Song Again - Anything Goes With Me - Old Rock & Roller - **You’ve Been Telling Lies - Sea Of Dreams (**unique to US release)

Later, in 2001, Kelly released a remastered, fourteen (14) track CD version in the UK on L'il Jenny Records (LJ9284) which included all the tracks on both the UK and US versions together with two (2) bonus tracks: "I'll Cry For You Tonight" and "Am I A Dreamer" (Remix featuring Mik Kaminski). The 2009 US version is identical to the 2001 UK edition but with a slightly different track sequencing and the second version of "Am I A Dreamer" subtitled (New Version).

On a personal note, I loved this album. It was not only a great stocking filler between the "Time" and "Secret Messages" albums but it had an ELOesque charm of its own whilst demonstrating the wide-ranging talents of Mick 'Kelly' Groucutt (with a little help from his friends). My personal favourites will always be "Am I A Dreamer", "Dear Mama", "Can't Stand The Morning" and "Sea Of Dreams". The 2001 UK version was re-pressed by Kelly prior to the Spring 2009 UK tour of The Orchestra (former members of ELO & ELO Part II) and his untimely death and is now available again at gigs and from www.kellygroucutt.co.uk. The 2009 US version is available from amazon.co.uk, amazon.com and Renaissance Records directly thus:

Enjoy the book, enjoy the music, enjoy the life work of one Kelly Groucutt. Both are valuable additions to the collections of any ELO fan. ELO Beatles Forever (ELOBF) recommends "Kelly" by Kelly Groucutt to those enlightened folks who enjoy the music of ELO, Jeff Lynne, Roy Wood, The Move, The Idle Race, 'Brum Beat', The Beatles and related artistes.
Until next "Time" in the ELO (and related) Universe ... KJS ... 28-July-2009
Posted by Keith J Sinclair at 23:19 3 comments:

#51: Hello ... Hello ... my old friends ... It's great to see you once again! Christian "Poker" Evans kindly alerted ELO Beatles Forever (ELOBF) recently to a free downloadable ELO "Multimix", with a duration of over seventy (70) minutes! You can find it via this link thus:

rapidshare.de/files/47449073/ELO_Multimix__ASH-II_2008_1_2_.mp3.html
This is one of the best mixes of ELO songs that Yours Truly KJS has come across and it captures perfectly the varying styles and phases of Birmingham's finest. We've come a long way since the infamous "ELO Megamix" (10:08) "remixed by Dakeyne of Disco Mix Club" back in Yours Truly 1986, which was to be found as a bonus track on the 'B' side of the UK 12" single of "Getting To The Point" (Epic #TA7317). Enjoy! 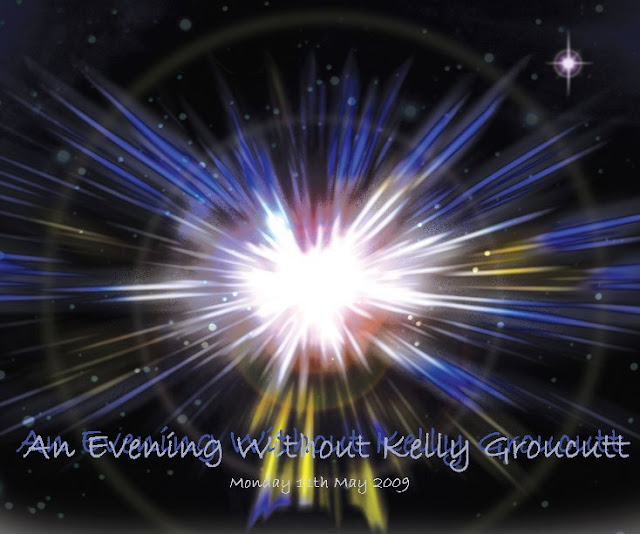 #50: Hello ... Hello ... my old friends ... It's great to see you once again! My good friend Jane Wilkinson has kindly sent me a copy of her new book "An Evening Without Kelly Groucutt" published via Blurb! It's a photographic record of the event held at The Robin 2 in Bilston, near Wolverhampton on Monday 11th May celebrating the Main Man: Kelly Groucutt - his music, his musical influences and acquaintances. This 38-page book has a series of high quality pictures of the entire roster of artistes, together with the songs they performed and who appeared on the bill in this order: 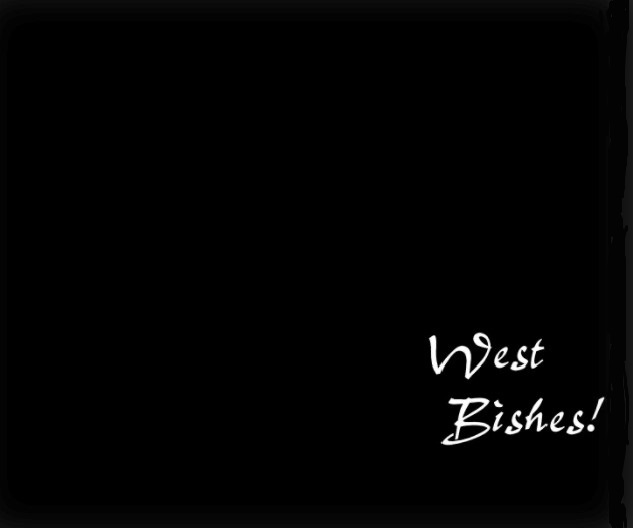 In the opinion of Yours Truly KJS, this book is a wonderful memento of not only a great musical night but also a tremendous souvenir of the life and times of one of the greatest bass guitarists and rock musicians that ever graced this planet. Jane Wilkinson's photography beautifully captures the mood and atmosphere of the night. This fantastic book can be purchased in hard &/or soft cover, from Blurb! via this link thus: 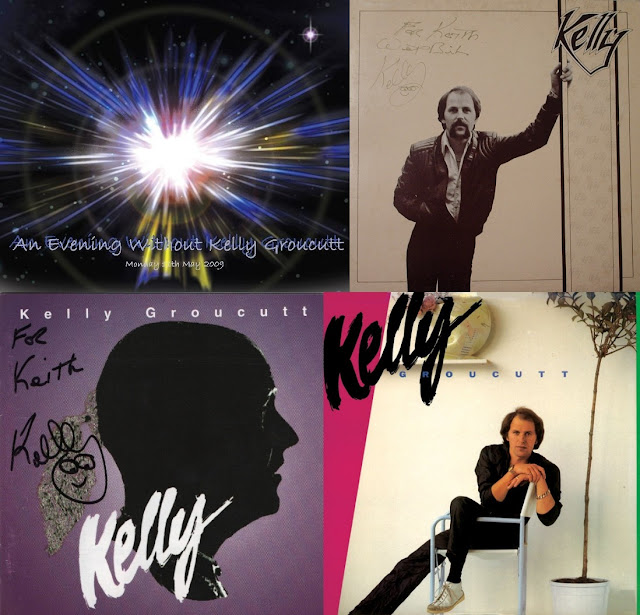 #49: Hello ... Hello ... my old friends ... It's great to see you once again! Just in case you thought that ELO Beatles Forever (ELOBF) has been just a little too quiet lately, I wanted to let you know that Yours Truly KJS is preparing a couple of new ELOBF articles for publication soon that will focus on the late, great Kelly Groucutt.

First up will be my analysis of the recent US re-release of Kelly Groucutt's eponymously entitled album "Kelly" versus the original 1982 issue and that will be followed by a review of Jane Wilkinson's fantastic new photographic book entitled "An Evening Without Kelly Groucutt", which looks back at that emotional night back in May at The Robin 2. 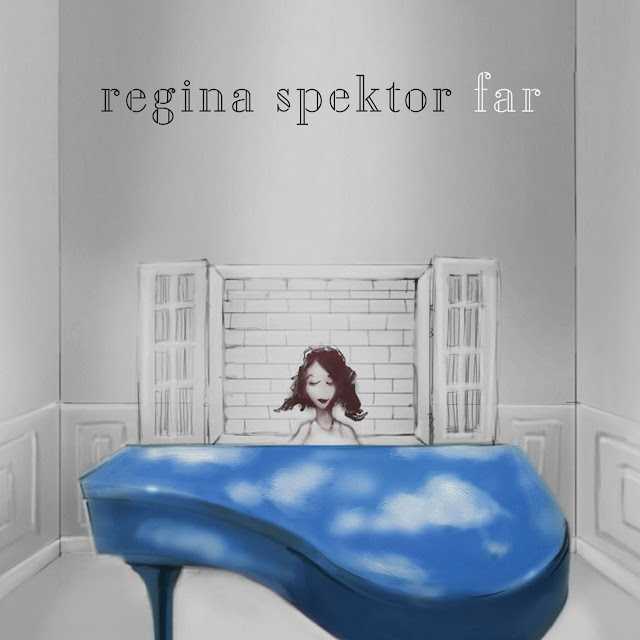 #48: Hello ... Hello ... my old friends ... it's great to see you once again! Yours Truly KJS remembers the days when new singles and albums had reasonable length chart runs, particularly if they debuted in the Top 40 in the first week of release. Partly because of the download effect and partly because of air play figures and streaming et al, records don't seem to hang around as long these days.

When ELO's "Out Of The Blue" remaster was released in the UK, it went in at #18 - only to stay in the Top 100 albums for four weeks. It's a bit different in the USA and more like the old days. For example, Regina Spektor's new album "Far" entered the US Billboard chart at #3 and has stayed there. But here in the UK, it came in at #30 last week and has already dropped down to #74 in its second week. The musical taste and habits of the record buying public here in the UK have changed a lot more than our American cousins, for sure.

It's still harder to 'make it' in the USA than here in Europe as a general rule. I think ELO were not really credited with their worldwide success - especially in the USA. I'm told that, pound for pound, they were bigger than ABBA [worldwide] at their peak ... 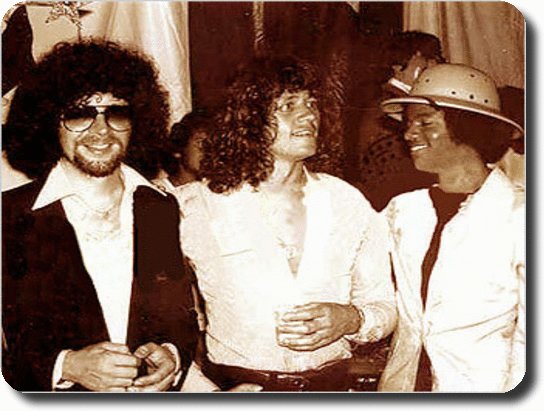 #47: Hello ... Hello ... my old friends ... It's great to see you once again! An interesting tribute to Michael Jackson was to be found last week in Bev Bevan's article for his Sunday Mercury blog back on Friday 26th June. Here's the text of Bev's poignant memorial thus:

"I recall the day I met Michael Jackson backstage in America. He came to see ELO when we played in Los Angeles back in 1978. He was ushered backstage and came to shake hands with us all. He seemed cheerful but rather shy, and there wasn't any conversation between us. But I was told that he liked our music, and that was quite a compliment. The news of his death came as a great shock, even though he had looked frail in recent times. I was a huge fan of his music during the late 1970's and 1980's. He was brilliant then. I went to see him in concert at Wembley Stadium - I think it was on the 'Bad' tour - and it was one of the best shows I had ever seen. As a live performer he was fantastic. He was the best dancer on the planet, too. It's best that we all remember him that way than for all the personal problems he faced." ~ Bev Bevan 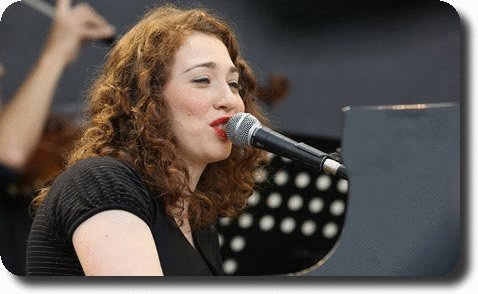 The footage includes a number of songs from her new album "Far" - of which five tracks in total were, of course, produced by our very own Jeff Lynne. ELO Beatles Forever [ELOBF] recommends "Far" by Regina Spektor to those enlightened folks who also enjoy the music of ELO, Jeff Lynne, Roy Wood, 'Brum Beat', The Idle Race, The Move, The Beatles and related artistes. Enjoy the show!

#45: Hello ... Hello ... my old friends ... it's great to see you once again! Yours Truly KJS has seen a few tribute bands down the years. The Australian Pink Floyd were really good and so were the Abba tribute act that I once saw in Fuerteventura, amongst others. I've also seen a couple of ELO tribute acts too and they are The ELO Experience and The Electric Live Orchestra. Both - in my humble opinion - produce an excellent tribute to the musical genre that is ELO. You are certainly guaranteed a good, rousing night out if you ever venture out to see either of them. Now, on that very subject, please be advised that the Electric Live Orchestra will be performing at The River Rooms in Stourbridge on Saturday 25th July thus:
www.theriverrooms.com/pages/whats_on.html#July
Don't forget that later in the year, The ELO Experience will also be appearing at The Robin 2 in Bilston, near Wolverhampton on Friday 20th November thus:
www.therobintickets.co.uk/ticketshop/search.asp?search=true#1755
Finally, please be reminded that, as part of their Autumn 2009 "Greatest Hits" Tour, The Orchestra [former members of ELO & ELO Part II] will also be landing at The Robin 2 on Tuesday 13th October thus:
www.therobintickets.co.uk/ticketshop/search.asp?search=true#1819
There you have it. Three bands, all with the music of ELO in common! Fans of ELO here in the Midlands are being spoiled in an ELOtastic kinda way this year! See you there?
Until next "Time" in the ELO [and related] Universe ... KJS ... 04-July-2009
Posted by Keith J Sinclair at 22:12 No comments: