Welcome To The Show 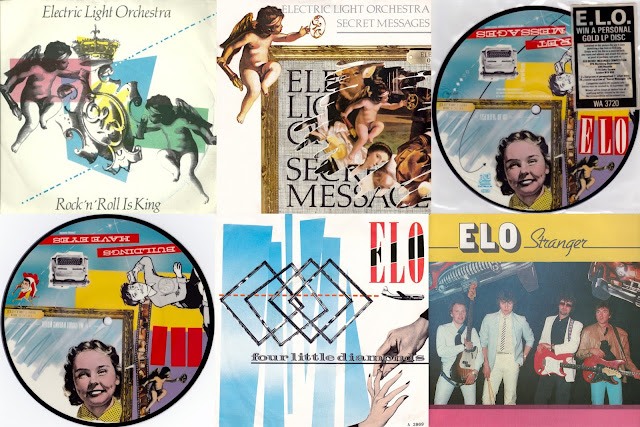 #3: Hello ... Hello ... my old friends ... It's great to see you once again! Quoting one of the secret messages included within this album: "Welcome to the Show!", we now move onto the missing seven tracks that define the difference between both formats of this album. "Beatles Forever" is a subject all on its own so we now look at how the six other deleted gems can be found: "Hello My Old Friend", "Mandalay", "No Way Out", "After All", "Buildings Have Eyes" and the original 1983 version of "Endless Lies". Let's go through the list!

So now you know how to gather seventeen out of the eighteen tracks of the originally intended "Secret Messages" double album. Yours Truly KJS will address this in more detail later but next time it'll be time to investigate "Beatles Forever" a little more closely.